Odom has said he wants to use his work in film and theater as platforms for change. As he told the Desert Sun, “I recognized conversations like this as a child .. As an adult, I’ve started to have them myself. These were the conversations we were having backstage at ‘Hamilton.’ We were saying, ‘What is our responsibility to the movement outside the doors of this theater?'”

When asked about the Black Lives Matter protests and Hamilton, Odom said:

What is our responsibility when Sandra Bland gets murdered mysteriously in police custody and Philando Castile is murdered in front of his girlfriend and her daughter? You know that we were profoundly affected by that as citizens and as artists. We wanted to know if there was a way we could use our voices and use whatever magic was available to us because of the moment “Hamilton” was having.

We didn’t all feel the same way about it. Backstage, there were conversations, discussions and they were sometimes heated. But we found our way and I’m very proud we’re still doing it because we got into practice of it.

Our meetings as a company on Zoom were not, “What publicity can we get for ourselves?” It was like “Who are we going to raise money for?”

We started planning the fundraisers and got in touch with (Senators) Jon Ossoff and Rev. Raphael Warnock in Georgia and asked, “How we can help in the Senate races and can we be part of campaigns to register people to vote?” I think we are just trying to make good use of ourselves in addition to the work. 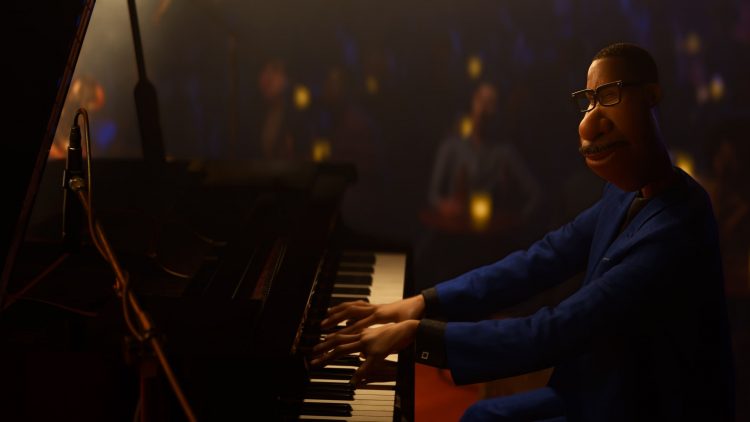 Inclusive Perspectives Are Good For the ‘Soul’ 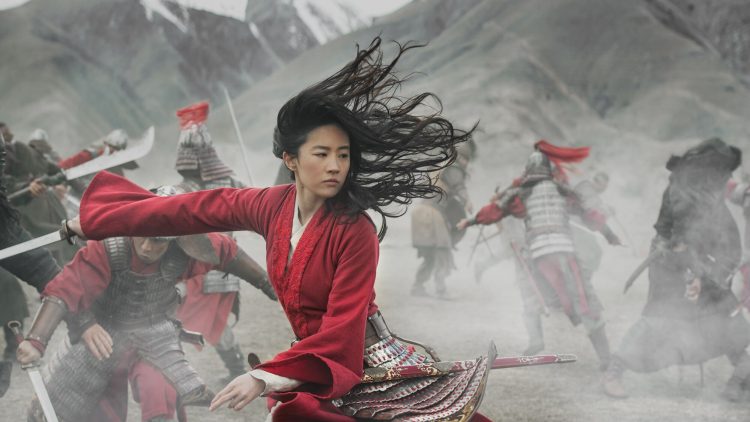 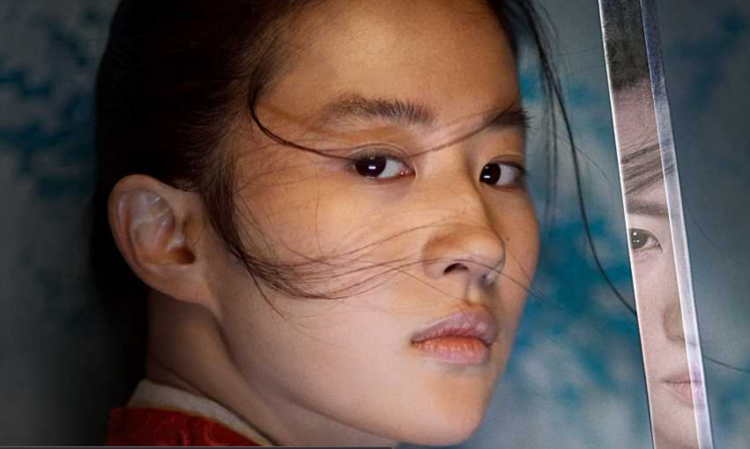 ‘Mulan’ To Finally Drop in New Disney Plus VOD Model