Please let us know if there is something you'd like us to address or change in these forums or on the main site. Hopefully we'll check it here so we can be aware.
Post Reply
1 post • Page 1 of 1 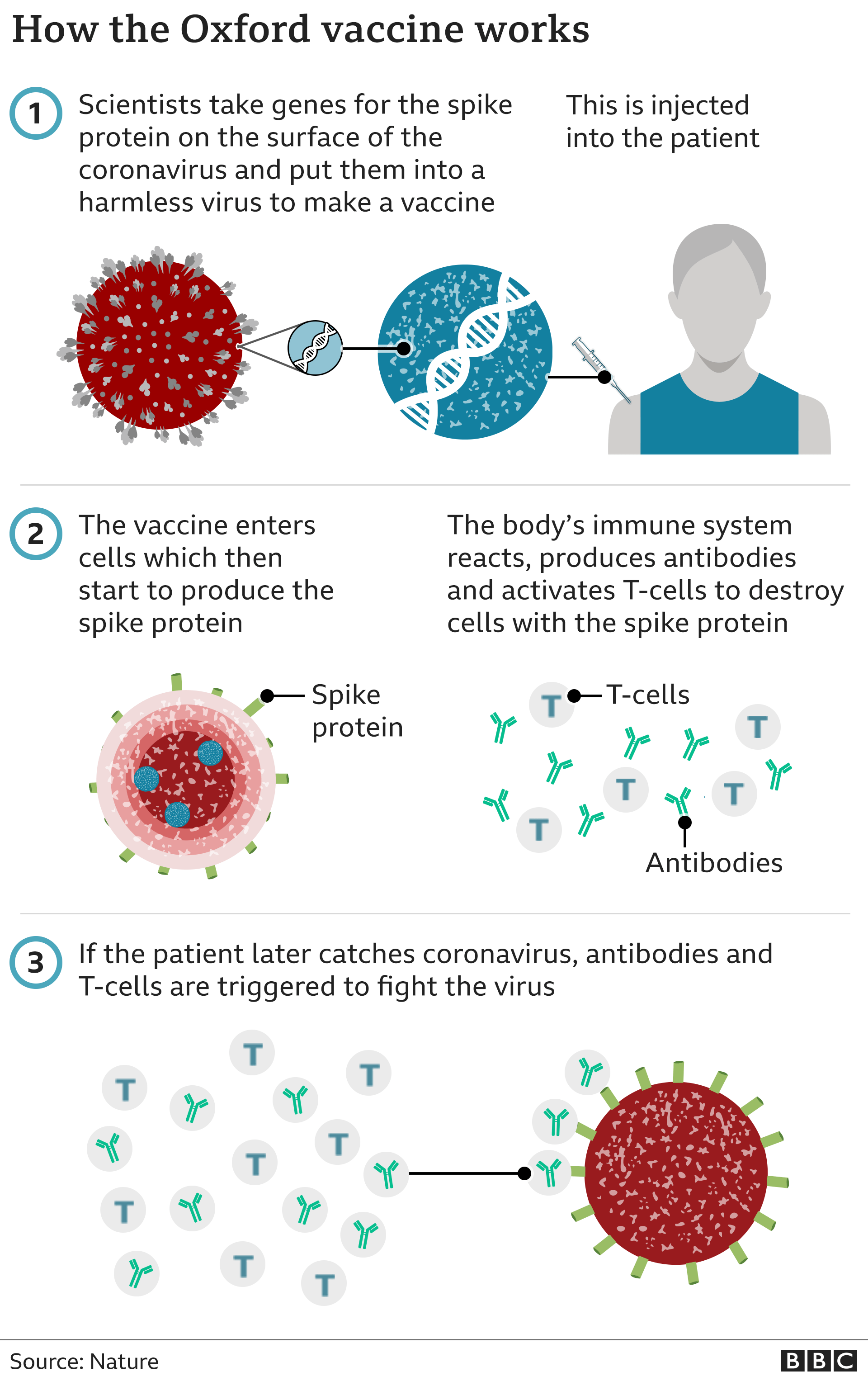 The Oxford-AstraZeneca Covid vaccine is being rolled out to hundreds of GP-run vaccination sites in England.

As part of the biggest vaccination programme in NHS history, the aim is to offer jabs to most care home residents by the end of January.

By mid-February, the target is to vaccinate 13 million people in the top four priority groups.

But one surgery visited by the health secretary to promote the initiative said its delivery had been delayed.

And leaders in Birmingham have warned stocks of the Pfizer-BioNTech vaccine are scheduled to run out in the city on Friday, and that it has not received any supplies of the Oxford-Astra Zeneca jab.

A letter sent to Health Secretary Matt Hancock, signed by the Labour leader of Birmingham City Council, Ian Ward, Labour MP Liam Byrne and Conservative MP and former minister Andrew Mitchell, said there was "currently no clarity on when further supplies will arrive".

More than 700 local vaccination sites will administer the Oxford jab.

Mr Hancock said the jab was now being supplied to GP practices across the country as he visited the Bloomsbury Surgery in central London.

The health secretary said he was "delighted" care homes residents would begin receiving their first Oxford jabs this week.

"This will ensure the most vulnerable are protected and will save tens of thousands of lives," he said.

But GP Ammara Hughes, a partner at Bloomsbury Surgery, told broadcasters its first delivery of the jab had been pushed back 24 hours to Thursday.