How to Defeat Evil? With Love and Laughter, the Case for Jojo Rabbit

Evil holds a strange and terrible appeal to young Jojo (Roman Griffin Davis) in Taika Waititi’s brilliant satire Jojo Rabbit. It looks like Hitler. It talks like Hitler. It rages like Hitler. As a figment of Jojo’s 10-year-old imagination, der Fuehrer is the embodiment of cool to the Hitler youth movement during World War II. Yes, the same way that Donald Trump’s bravado and blustering appeals to so many alienated, isolated, angry white men and boys in America, so too did Hitler pander to those who felt that their needs were being sidelined to make way for those outsiders who come to take everything that they believe belongs to them. 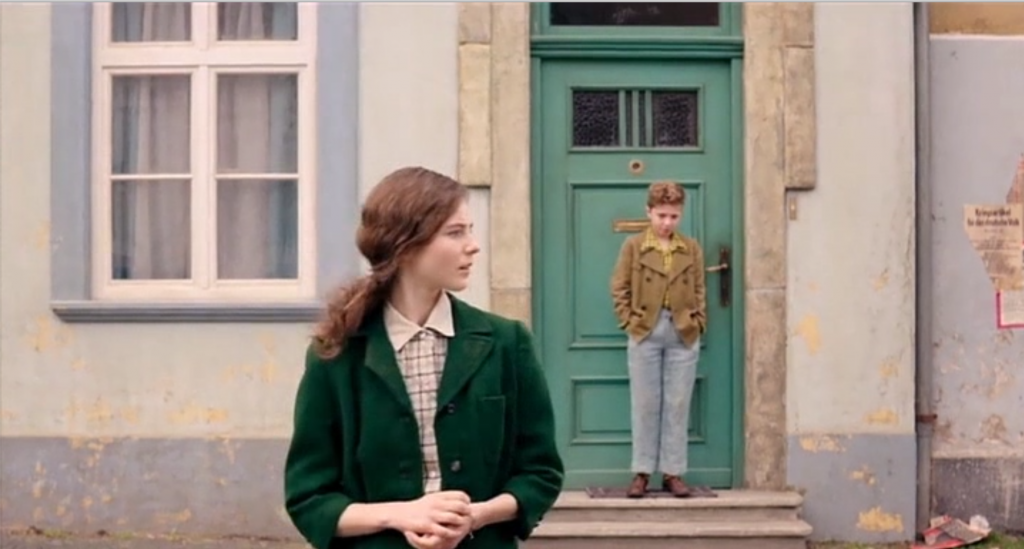 There is nothing as terrifying in memory as Adolf Hitler and his army of meth-head Nazis who seemed to never even stop to sleep as they charged through Europe blowing everything up. Gathering up and disposing of “undesirables” in his quest to preserve the master race, Hitler terrorized the world until he was beaten down by the greater forces of good. Yes, goodness will ultimately triumph in Jojo Rabbit, where the entire war is played out in the heart and mind of Jojo himself. He’s been taught to hate. He’s taught that hate is the answer to the fear and loneliness he feels—until he learns that hate has created that fear and only love can heal his loneliness.

It takes two women to break Jojo out of the spell Hitler has cast upon him. They do it with love and patience and common sense. These two actresses who embody his salvation are Scarlett Johansson as Rosie, the resistance fighter and Jojo’s mother, and Thomasin McKenzie as Elsa, the young Jewish woman hiding in his attic. What Waititi does with these two roles for women deepens the story immeasurably. It goes beyond just the Bechdel test, to exemplify how to put two women in a story where their conversations truly matter. Waititi’s screenplay shows how much thought-provoking interactions between women can matter, not because they talk about their own empowerment but because they talk about universal human values like tolerance, compassion, and freedom. 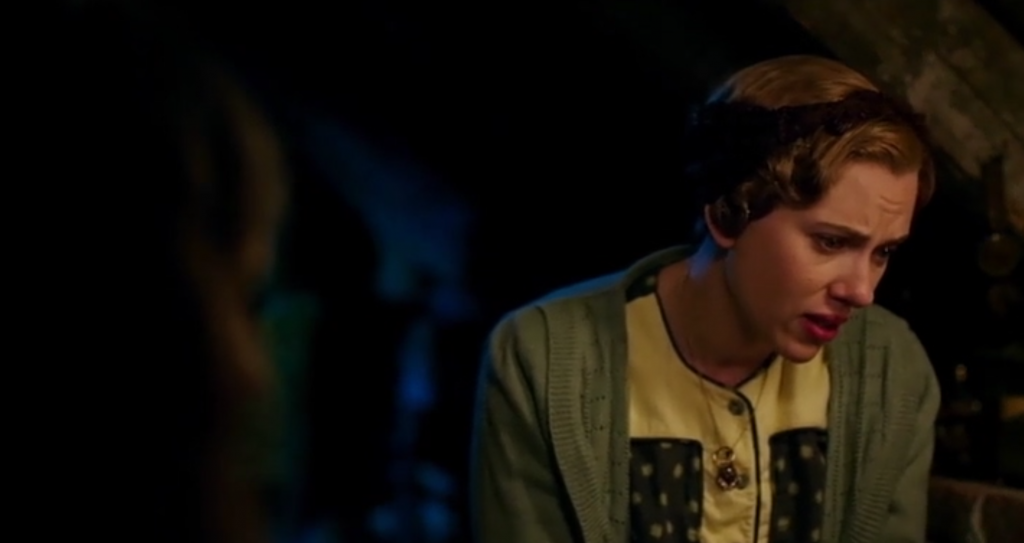 Consider this scene between them:

Rosie: “In the end that’s all you really have—hope. That your only remaining child is not just a ghost.”
Elsa: “Perhaps we’re all ghosts now, we just don’t know it.”
Rosie: “Perhaps. You’ve lived more lifetimes than most.”
Elsa: “I haven’t lived at all.”
Rosie: “You’re being challenged. They say you can’t live, that you won’t live. If that comes true, then they win.”
Elsa: “They’ve been winning so far.”
Rosie: “They’ll never win. That’s the power you have. As long as there is someone somewhere alive, then they lose. They didn’t get you yesterday or today, then tomorrow is the same. Hey, tomorrow must be the same.”

It is scenes like this, between these two women, that infuse Jojo Rabbit with the message that personal struggles can be the engine that drive society’s evolution.

There are stories to be told that reach beyond the singular American experience of dissatisfied lives, films that care about more than a search for individual contentment— films like Parasite, like 1917, and like Jojo Rabbit have bigger ambitions to fulfill.

While we watch Jojo and Hitler bumble around together trying to inflate their insecurity with cliches of masculinity, we see how their efforts just come across as silly. We laugh because all the swagger amounts to nothing but pathetic nonsense. Nazis were crude and dumb, Hitler was stupid and cruel. The thing that humiliates such men the most is to be mocked and laughed at. Men who are so easy to ridicule should never be allowed to have power over anyone ever.

Jojo Rabbit does what all great movies do — it takes you places that you never expected. As we follow Jojo on his journey we are quietly rooting for him to see the light, because we, like the two women in his life, know that he isn’t evil incarnate, he is merely scared and wants to be a man — the only man in his family, now that his father has gone away. When he experiences his first romantic infatuation, he wants to be a man — the only man — with Elsa too. But of course, at the age of ten, he’s not able to be the man that he desperately wants to be. He has a lot of growing up to do, and we get to witness it happening when Jojo at last rejects evil. He does grow up. He does tell Hitler to fuck off and eventually he does help Elsa find freedom.

In the film’s final glorious moments, in an ending for the ages, Jojo and Elsa greet the sunlight of the first day of a new Germany, ready to rebuild from all that is broken and ruined. As the brave American soldiers glide on by with a flag of liberation waving, Waititi reminds us of the America spirit that the world once respected. The America that kicked the Nazis off the face of the planet. That is who we were 75 years ago, and it’s who we must become again. “if they didn’t get us yesterday or today, then tomorrow is the same.” 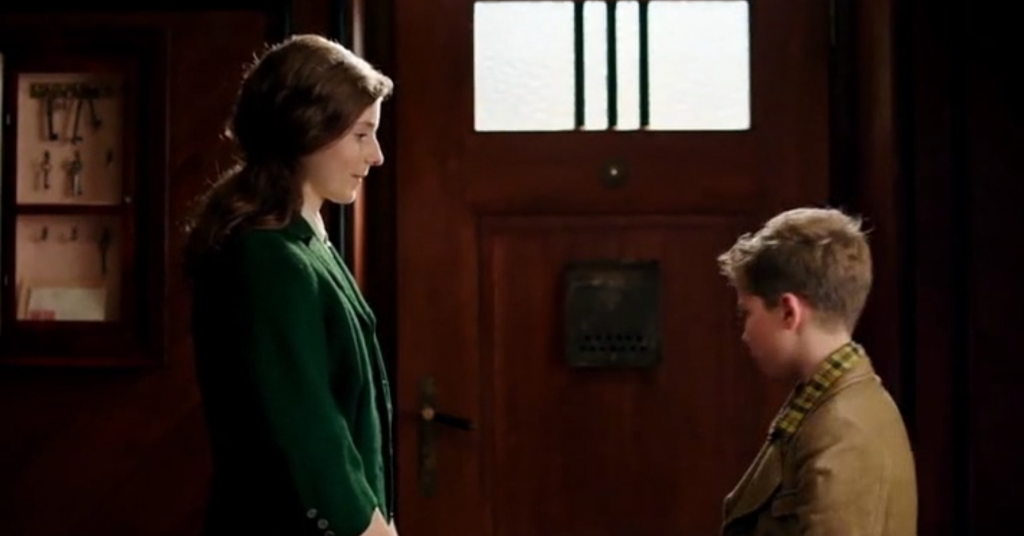 Finally, as Jojo prepares to say goodbye to Elsa and they greet the new world that is their responsibility to reassemble from the wreckage, they really don’t know what to do. So they dance. Not only do they dance but they dance to David fucking Bowie’s Heroes. In German, but of course.

Taika Waititi has gifted us with Jojo Rabbit just when we need it most. It is one of the best films of the year.