The Awards Daily TV Water Cooler gang gathers around the cooler at the end of last night’s Emmy ceremony to recap and review the winners (Viola Davis, Regina King, Jon Hamm) and losers (Andy Samberg). We discuss favorite moments, jokes that worked, and jokes that didn’t. Join us as we close the doors on Emmys 2015.

Podcast: All You Need Is ADTV’s Love on TV Quiz

Our 2018 Limited Series Emmy Predictions… and the Fantasy Oscar Pool! 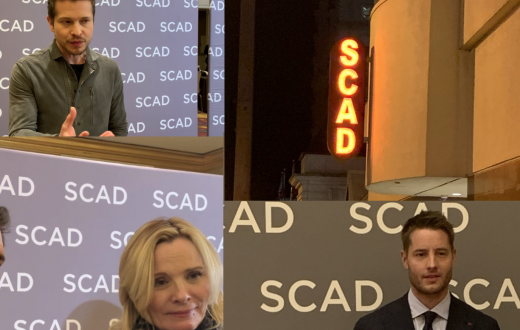 Norman Lear and Chuck Lorre In Conversation At WGA