On this week’s Water Cooler podcast, Joey, Megan, and Clarence chat about a variety of television topics in a segment questionably titled “TV Potpourri.” Included in this discussion is a spoilerly overview of the Game of Thrones season finale (more specifically, THAT death), a brief conversation about the fate of NBC’s Hannibal and the sorry state of affairs at the network itself, a quick review of Comedy Central’s Another Period, and a discussion – not a review – of the first eight minutes of MTV’s upcoming Scream TV series.

Then, Joey takes on Megan in the first TV Water Cooler Podcast Emmy Quiz! Play along at home! 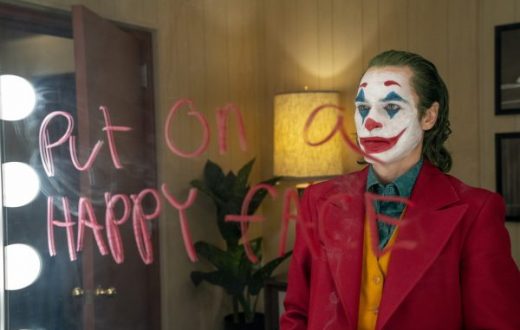