What do these shows have in common? They’re all in one way or another variations of television musicals. Whether they’re designed from scratch to be musicals or whether they just dabble from time to time, each series has a specific take on the musical form. Some are smart meta commentaries. Some are deliberate cash grabs after opening up a new revenue stream for their production company (ahem, Glee). This week, the Water Cooler Podcast gang gather around the cooler and discuss the major, most popular examples of the genre – their successes and their miserable, dark failures. Join us in the conversation as we sing wistfully about our inner feelings. Just kidding, only Joey does that.

But first, we tackle the biggest shows coming out of Fall TV 2015 week one, including Scream Queens, Empire, and The Muppets. Sit back and enjoy! 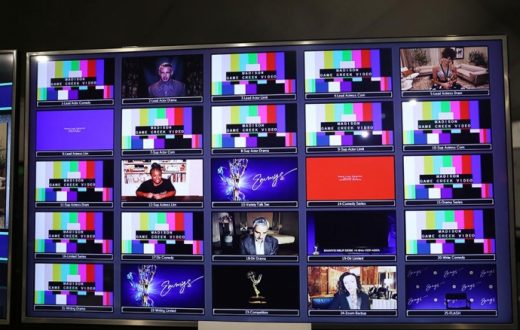 Casting: ‘All the Way’ and ‘Empire’ Add Oscar Winners 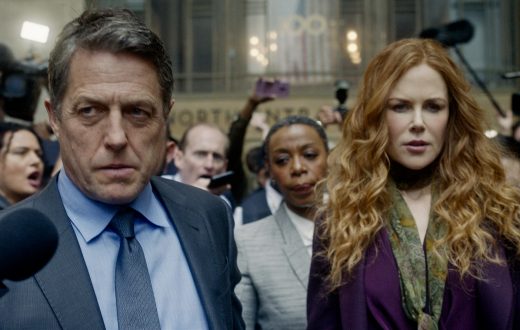