Episode 73: What series will dominate in the 2016 Emmy Drama race at this stage of the game?

After last night’s premiere of the 2015 Emmy Drama Series champ Game of Thrones, the Cooler gang starts digging into the 2016 Emmy race. Starting with the 2016 Emmy Drama categories, we survey the field of sure-fire nominees, fading contenders, and any spoilers that may be lurking in the wings. We also discuss the debut of the ADTV Emmy Tracker where readers can keep up to date with where we think the race stands each week.

As always, thanks for listening and please consider leaving us a rating on iTunes. We’d love to hear your feedback. Enjoy!

Water Cooler Podcast: Episode 27 – What If We Had an Emmy Ballot?

It’s (Almost) the Most Wonderful Time of the Year

IT: Come Float With Us on the Latest Water Cooler Podcast 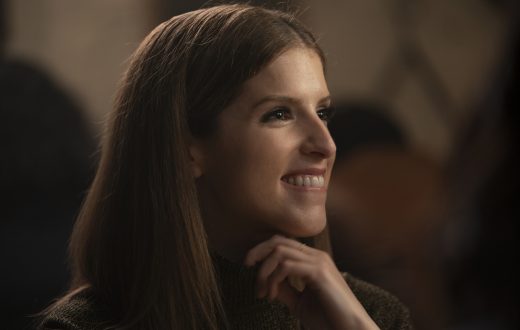 Is There an HBO Max ‘Love Life’ In Your Future?