Hot Winter TV and Films At the Water Cooler

This week at the Water Cooler, we kick things off by recapping last week’s DGA nominations in film and TV categories. We then celebrate three excellent and shining examples of diversity in film. First, we revisit our conversation around Denzel Washington’s Fences (now that Megan has seen it) and discuss this great film in a deeper context. Then, we look at two other Oscar-buzzed films: Hidden Figures and Moonlight. On the TV side of the house, we have an onslaught of new hot winter TV shows including the highly anticipated Emmy bait series from HBO The Young Pope, starring Jude Law. We also look at FX’s Taboo starring Tom Hardy, Netflix’s A Series of Unfortunate Events starring Neil Patrick Harris, and the return of our favorite little TV show Pop’s Schitt’s Creek.

Finally, we’ll close with the Flash Forward to the television we’re most anticipating in the upcoming week. 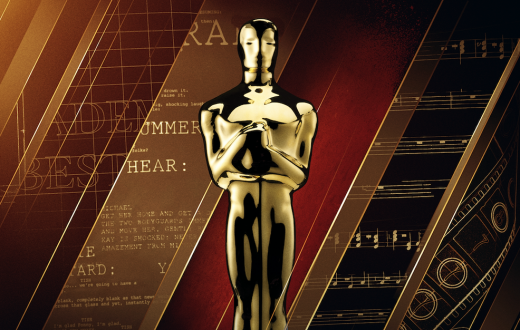 Water Cooler Gang Weighs in with Their Final (?) Oscar Predix 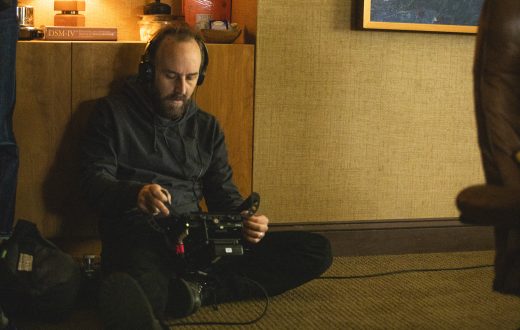