This week, the Cooler gang hits the books again in our latest Water Cooler Book Club. We discuss Margaret Atwood’s The Handmaid’s Tale.

This week at the Water Cooler, the Water Cooler Podcast book club continues with Margaret Atwood’s 1985 novel The Handmaid’s Tale. This novel tells the story of Offred, a handmaid who exists solely to bear children in Gilead, a future New England.  We discuss our reactions to the novel and its themes. We also discuss the unavoidable parallels and resonance to modern day politics. Then, next week, we’ll continue The Handmaid’s Tale discussion with Hulu’s adaptation. The critically acclaimed television series premieres three episodes on Wednesday.

But before we dive into the Handmaid, we review the titles we’re most anticipating from the upcoming Cannes film festival. We also cover some higher profile changes in the Emmy race including the last-minute entry of Bloodline Season 3 and the final placement of Big Little Lies‘ Shailene Woodley. 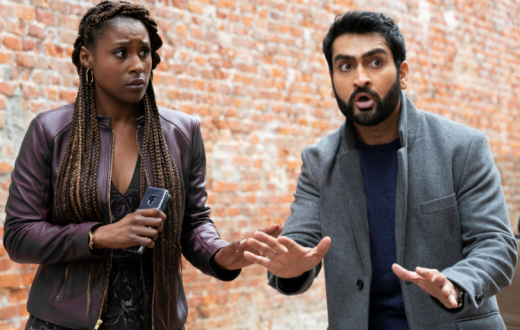 Wanna Jump on ‘Snowpiercer’ with ‘The Lovebirds’ To Go ‘Homecoming’? 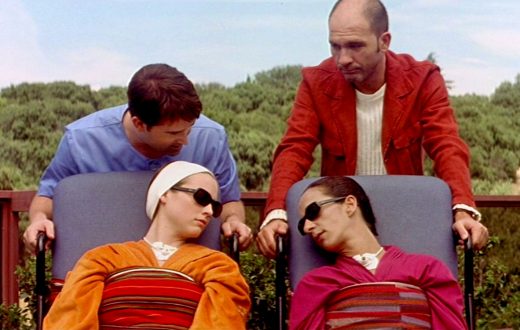 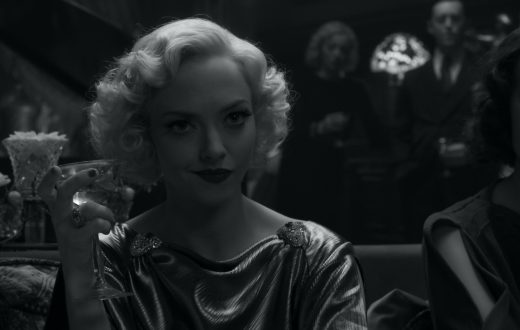