This week at the Water Cooler, we’re settling in for the long haul as we take our time with the Emmy Limited Series / TV Movie categories. Normally, these categories are strictly bathroom break fodder. However, with the advent of the anthology series plus an influx of top Hollywood talent, the Emmy Limited Series categories are literally where it’s at for hot Emmy action. On this Memorial Day, join us as we review which series and actors are in the lead, which ones are on the bubble, and which ones are likely to be left out nomination morning.

As always, we close with our TV Flash Forward. In two weeks, we’ll be offering up our personal nominations for the 2016 Emmy Awards in all major categories. On June 27, we’ll be covering this year’s crop of Amazon television pilots, which drop on June 17. Make sure you clear your calendar to join in the discussion as we slice and dice our way through them. 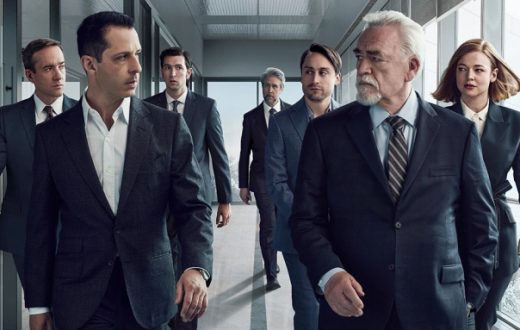 Teaser: A Minimalist Approach to ‘Crime’ 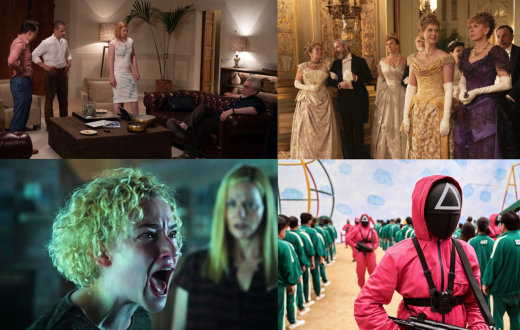 Spaces: Kicking Off Emmy Season with a Little Drama 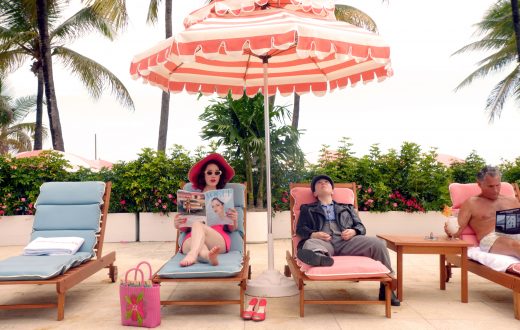 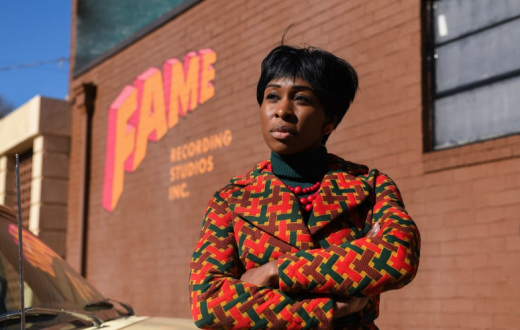 Time to Pay Respect to Cynthia Erivo in ‘Aretha’