On this week’s Water Cooler Podcast, we take on something of a tricky subject for those of us around the water cooler: Ryan Murphy. So, for long time listeners of the Water Cooler Podcast, this topic may feel slightly redundant. We’ve talked about him before, so why rehash him now? Well, there’s method to our madness. This Emmy season, Ryan Murphy amassed a whopping 29 Emmy nominations when considering his American Crime Story and American Horror Story franchises. That’s his highest haul to date, and it made us think about Murphy’s overall legacy. When we look back at this point in history, how will academics regard Ryan Murphy and his cultural impact? Be sure you take a look at this excellent New Yorker article by Emily Nussbaum.

To consider his reputation, we take a look at three different phases in Ryan Murphy’s career: his humble (so to speak) beginnings, his current renaissance, and his future projects. We also look at the attention Emmy paid to each property. Then, as if that’s not enough, we debate the frontrunners in the 2016 Reality and Variety Emmy categories. 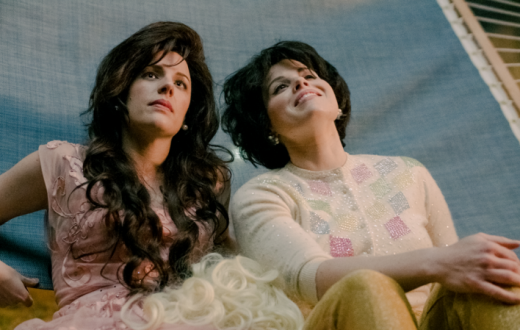 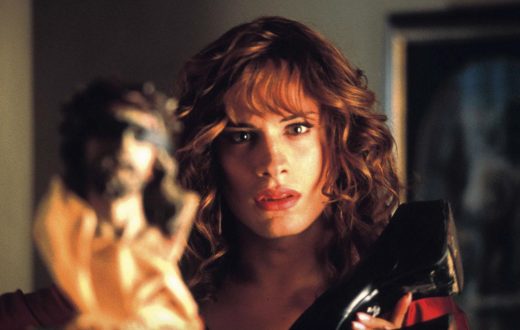 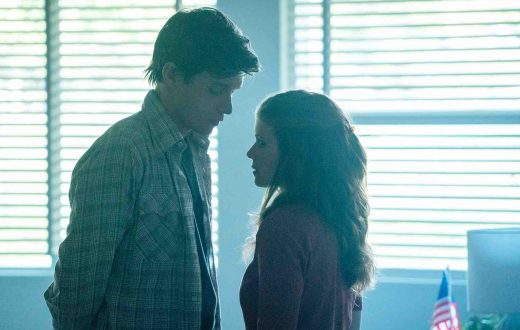 Are We Hot For ‘Teacher?’