On this week’s Water Cooler Podcast, we’re nearing the end of July, meaning the advent of San Diego’s Comic Con. Comic-Con was at one point something of a comic book trade show. However, once Hollywood learned the power of the geek, they descended upon the Con with presentations and panels from movies and television. We take a look at the latest buzz out of San Diego Comic-Con and discuss some buzzy trailers recently unveiled.

Our main segment this week is one of our most favorite: the Main Title Design and Original Main Title Theme music categories at the Emmys. We’ll review each category’s entry, and we’ll rate/argue about what we think will ultimately take home Emmy gold.

As always, we close with the Flash Forward of what television we are most excited about in the upcoming week. Enjoy the week Cooler fans! 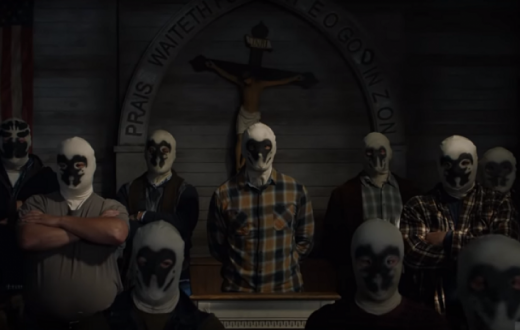 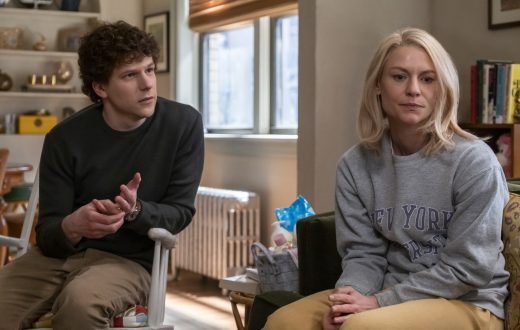 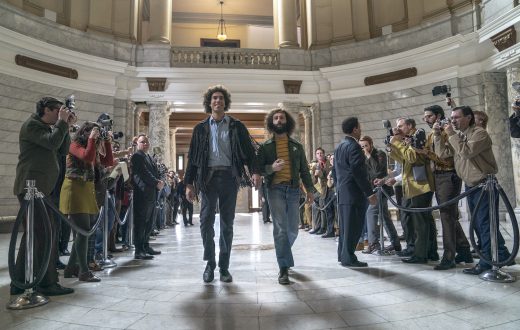 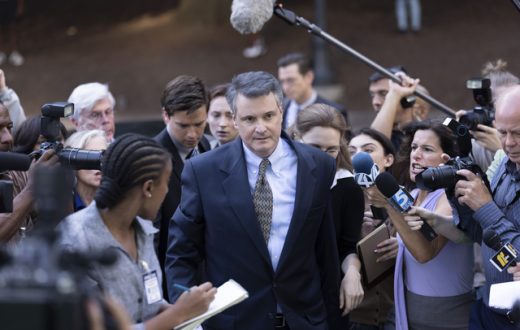