This week, Clarence, Megan, and Joey kick off with an analysis of the recent Critics’ Choice TV Awards and Television Critics Association nominations. Given these are largely the last precursors before the Emmy nominations are announced, how do these critics’ groups impact the Emmy race, if at all? Also, we take a look at the Summer TV season and the big titles we’re most looking forward to (this summer is brought to you by Netflix) and some we’re hoping to avoid (looking squarely at you Under the Dome). 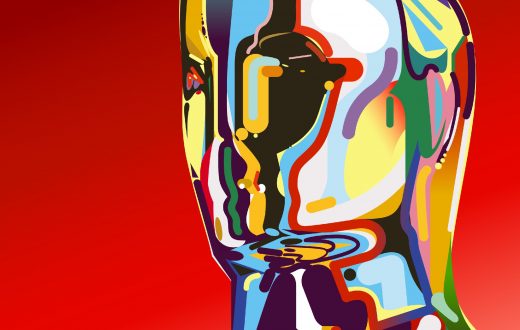 Closing Out the 2021 Oscar Season

Returning To the Upside Down in ‘Stranger Things 2’