Episode 114: The Water Cooler Gang goes into reaction mode with the bevy of awards announcements coming out this week including Oscar noms, PGA and SAG awards.

We’re reacting to a slew of major awards announcements around this week’s Water Cooler. We start with a few passing comments about Tuesday’s Oscar nominations. This includes our personal reactions to the nominations and thoughts on La La Land’s historic haul. Plus, we start considering what exactly will La La Land win on Oscar night? Then, we take a look at the recent PGA and SAG winners. Who were the big winners (Stranger Things), and what do they say about the upcoming Oscar and Emmy races? But first, we dive into a few random TV-related topics in our TV Tidbits segment including Megan’s personal thoughts on the legacy of the recently departed Mary Tyler Moore. Finally, we close with the Flash Forward to the television we’re most anticipating in the upcoming week.

In addition, the Water Cooler Podcast book club kicks off on the February 13 edition with Big Little Lies by Liane Moriarty, which will become a major HBO limited series starting February 19. 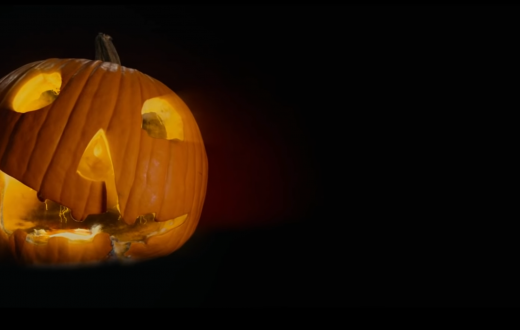 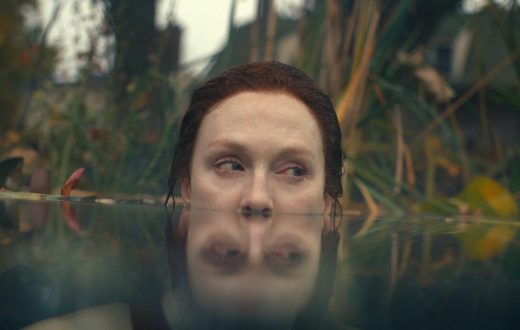 Is ‘Lisey’s Story’ One Worth Telling? 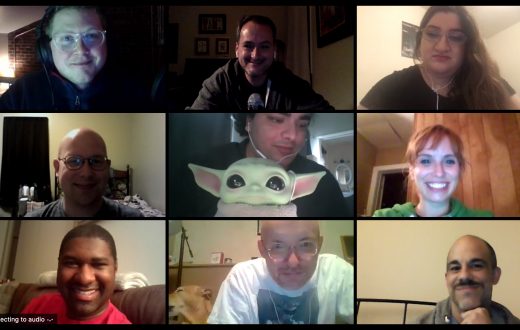