Podcast: All the Way with Lady Dynamite, Grace, and Frankie

Episode 77: As the Emmy eligibility window close at the end of May, HBO rolls out All the Way and Netflix rolls the dice on Lady Dynamite, Grace and Frankie season two.

This week at the Water Cooler, we’ve decided to push our discussion of the hotly contested Emmy Limited Series/TV movie categories another week because there was such a tremendous volume of new content. After a brief discussion on why Megan can’t pay attention to Game of Thrones, the gang dives into HBO’s big Emmy year-end premiere of All the Way, starring Bryan Cranston as LBJ. Does the telepic live up to the hype, and is it as strong an Emmy contender as buzz would have you believe?

Next, we dip into the Netflix comedy pool with two entries. At the scary deep end is Maria Bamford’s Lady Dynamite, a unique entry that blends Bamford’s unique alternative comedy style with personal revelations about her life. Then, at the safer shallow end of the pool, we look at the second season of Grace and Frankie. While the show isn’t always the most edgy comedy out there, we take a look as to where it fits in the comedy world and whether or not a more broadly comic approach to the material will resonate with Emmy voters.

As always, we close with our TV Flash Forward. Please check back with us on Memorial Day as we finally deep-dive into the hotly contested Limited Series/TV Movie categories at the 2016 Emmys where All the Way‘s actors compete directly with those from People v. O.J. Simpson. Could these be the most interesting races this year? Find out next week (we promise)!

Water Cooler Podcast: Episode 45 – Do You Like Scary Television? 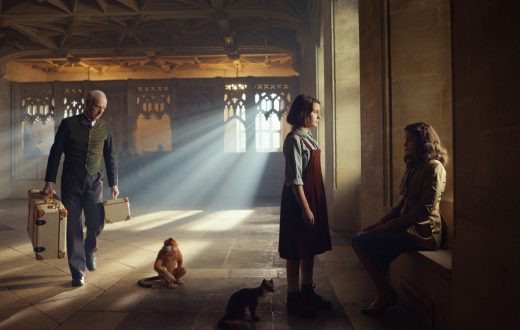 Who Will Become the Heir Apparent to the ‘Game of Thrones?’ 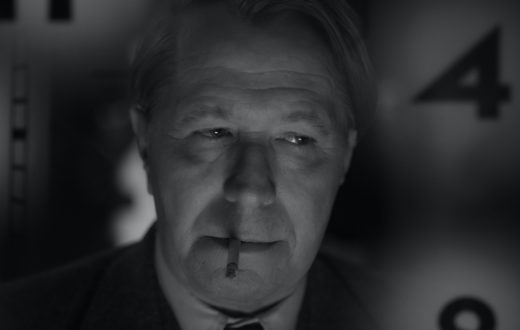