Emmy’s Writers and Were the Conventions Conventional

Episode 88: The Cooler gang takes a look at the recent political conventions and 2016 Emmy’s Writing categories.

On this week’s Water Cooler Podcast, we get a little conventional. Political conventional. The political conventions are on everyone’s mind as each party puts on their best – or hopefully their best – show to convince undecided voters and rally the party faithful. After two weeks of the 2016 Republican and Democratic conventions, we take a non-biased as possible look at each party’s multi-million dollar pep rally. We discuss who had the most consistent message for the at-home audience, whose speeches resonated more, and which late night media host scored the most points on their coverage of the convention.

Then, we continue our analysis of 2016 Emmy below-the-line with the Writing categories – Comedy, Drama, Variety, and Limited Series. We take a look at who is most likely to triumph when the winners are announced in September.

As always, we close with the Flash Forward of what television most excites us in the upcoming week. Thanks for listening! 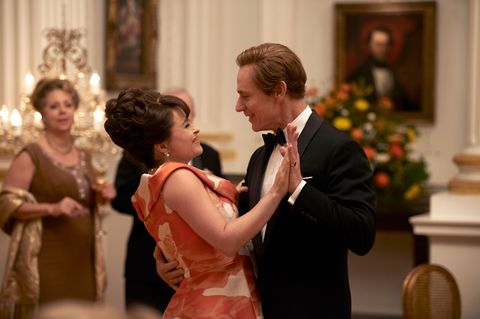 Just How Crazy Will the 2020 Golden Globes TV Supporting Races Be? 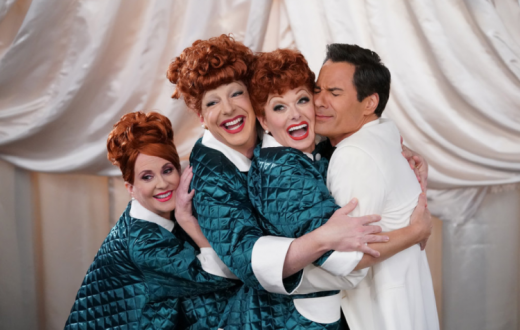 Peering Inside the Complex Mind of ‘Mindhunter’