by Kevin Dillon
in Interviews
0 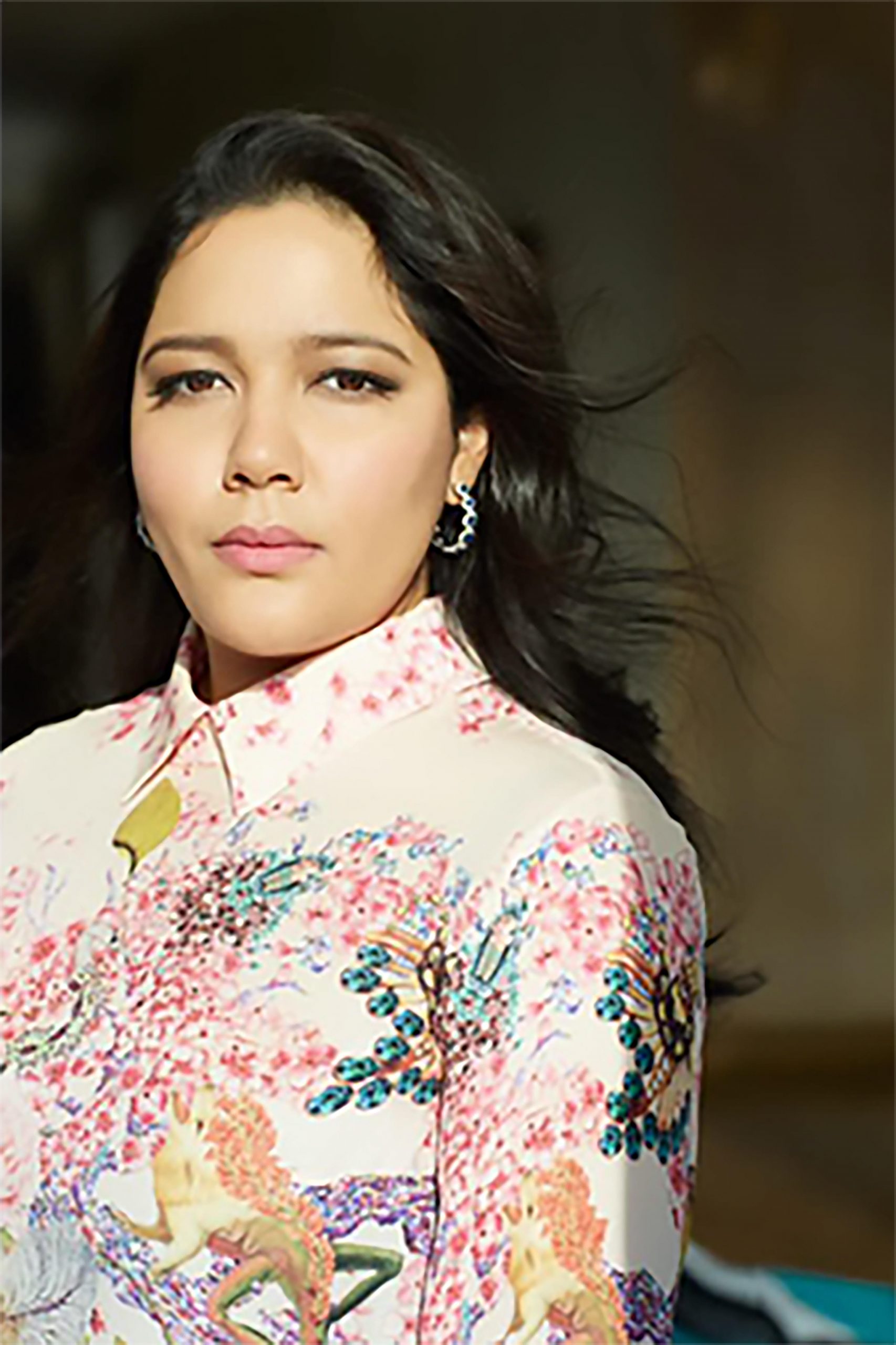 Shivani Rawat tackles her film projects with passion and heart. Throughout her career and as the founder and CEO of ShivHans Pictures, Rawat produced films like Captain Fantastic, Trumbo, this year’s Trial of the Chicago 7 and the new film Wander Darkly.

In her own words below, Wander Darkly is the film we need more than ever during quarantine. It sparks great questions and insight from director Tara Miele’s real life. The thing stands out about Wander Darkly is the way it is a lesson in Rawat’s own words about “valuing your loved ones” and figuring out what is “most important in your life.” I think a lot of viewers need a film that is this raw and powerful during the pandemic.

Rawat’s energy during our conversation also highlights that she will continue to bring films that will make a huge impact on the film landscape. Check out our chat below!

Awards Daily: You have produced some interesting films with great human interest elements. From Captain Fantastic to this year’s Trial of the Chicago 7 and of course Wander Darkly. What draws you to projects?

Shivani Rawat: I would say that all these stories have a simple human connection. When I am reading scripts, it’s always good writing that speaks to me, but also what speaks to me in my heart. The question I ask myself is “Will I see this film twenty years down the line?” and “Will I be proud of this film I produced.” I am immensely proud of all the films I have made. I would proudly share these films with my kids, and family because they mean a great deal to me.

Secondly a film I produce has to have great storytelling. Matt Ross had this passion about Captain Fantastic. He had Viggo Mortensen in his mind to play the lead. He waited five years. I like when I hear the director’s passion which helps me to see this vision. I work with directors who have the same passion I have in the project.

AD: How does it feel to help produce films that have achieved incredible success from Oscar nominations to huge critical acclaim?

SR: It feels amazing. We had Danny Collins, Captain Fantastic, and Trumbo all at the same time. Seeing Al Pacino and Bryan Cranston getting nominated, it felt fantastic. These were some of the first films I had worked on and experiencing that right out the gate is so rare. It felt like such a privilege to be a part of this experience.

When SAG came out with their nominations and Trumbo showed up in cast and for our performers, you feel proud. There is that satisfaction. Your peers have appreciated the performances and acknowledged that hard work. I know my actors gave their 100 percent, and I just feel that when you see your actors giving their lives to the role, there is nothing like that.

My films are like my kids. When you pick up a great distributor, it’s like your kids are going to the best school. When you make a film, it’s like you are a parent. You want your best college for your kid, and I love getting to experience this for my films.

AD: Wander Darkly feels like a big career move for Tara Miele. What brought it to you?

SR: In 2018, Lynette Howell brought me this script. I remember reading the script, flipping through the pages and it hit me emotionally. I needed to meet Tara. This is based on part of her life and is a true story. When I was reading the script it felt real, and it had the connection to someone’s personal life.

Hearing Tara’s personal story was so exciting. Every time I see the film I cry. I get so emotional. I watched it last night with my father and sister, and I cried again. I connect with this project unlike any other. I feel like everything I read on screen is adapted well to the screen. I am so proud to to be part of this big directorial debut

AD: Wander Darkly is an interesting rumination on relationships and trauma and so many other elements. What do you hope viewers take away from this story?

SR: The only message is that Wander Darkly is released in this very dark time in our life. It has been a roller coaster ride. Wander Darkly is the perfect film to teach you to hold on to your loved ones. We know that we will lose our loved ones. You want to hold on to the people you love. Watching this film is about making good memories and holding on to memories of your loved ones. There is no point to being fake with anyone. Know your family and add value to those relationships. This is the perfect movie for this time.

Wander Darkly is available for rental on various platforms.

The Beautiful and the Damned - The Top Films of 2020