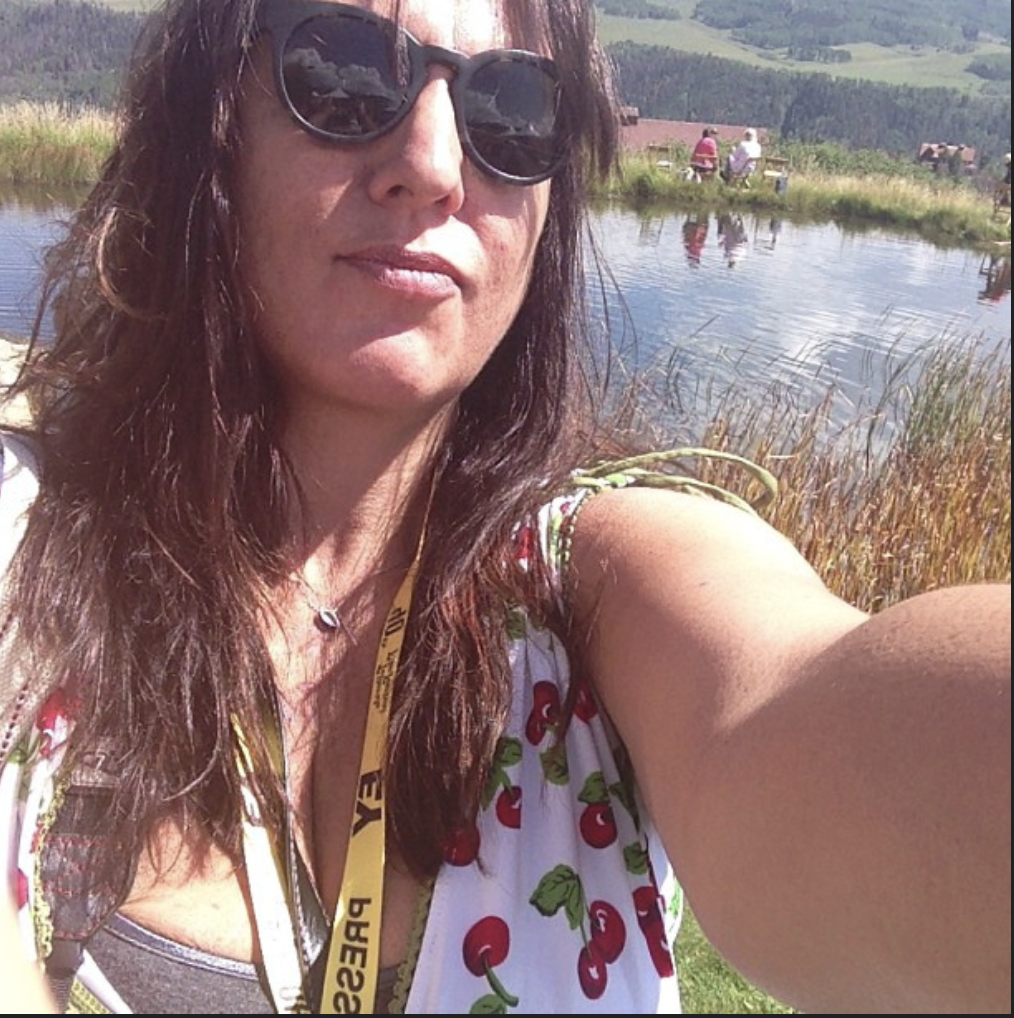 Sasha Stone founded the site Oscarwatch.com in 1999 with a modem, a computer, and a one year-old baby. The site was changed to AwardsDaily.com in 2006 after Stone was sued by the Academy of Motion Pictures Arts & Sciences. She graduated from the UCLA School of Theater, Film, and Television and attended Columbia University Graduate Film School briefly before dropping out and returning to Los Angeles. She has written for Variety, the Hollywood Reporter, The Wrap, and Women’s Media Center. Stone pioneered Oscar blogging as its known today, for better or worse, and was among the first to found an independent site that competed with the trades.

Before Stone began blogging about the Oscars, no black actress has ever won Best Actress, no woman had ever won Best Director, and no film with all black cast had ever won Best Picture. Over the past 17 years, the Oscar race has seen each of these ignominious records smashed and history made – which Stone counts as an accomplishment to what otherwise might be considered time wasted. To Stone, the Oscar race only matters if it matters and most of the time it doesn’t matter.

In addition to writing about the Oscars, Stone is working on a novel, an Oscar memoir, and a podcast, and has a wikipedia.

Stone has no idea where the road leads, but hopefully Bob Dylan or the Talking Heads will be playing when she gets there.