A thought I’m often struck by towards the end of any film festival is how I absolutely love, and feel thankful for, the sheer variety of cinematic storytelling out there. To see people share their version of the world in so many different ways is itself so inspiring that questions of quality sometimes seem secondary. Well, all the more reason to celebrate the fact that the 71st Berlinale saved one of its best films for the home stretch: Japanese writer/director Ryûsuke Hamaguchi’s insightful, provocative, endlessly surprising WHEEL OF FORTUNE AND FANTASY.

The two-hour film is divided into three separate episodes, and before you say you don’t have time for shorts (the classic conundrum at festivals), rest assured that any of the three stories about chance and coincidence deserves to be in the main competition in its own right. They’re just that good.

Episode 1 essentially begins with a taxi ride where two friends are having some harmless girl talk. One is telling the other about this guy she just met with whom she shared a rare connection, so that both decided to stop seeing each other if, by the time they meet again, they don’t feel the magic anymore. Sounds quite like the fateful start to a storybook romance. But what if fate only means for this to happen so that the other girl would realize something that would in turn jeopardize her friend’s chance at happiness?

The accidental love triangle puts a somewhat nasty spin to the conventional boy-meets-girl premise and escalates into a no-holds-barred dissection of a relationship. Why do we hurt the ones we love? When we hurt someone, is it a secret sign of love? These questions are thrown like darts in an extended confrontation between a former couple. Just two people talking, trying to figure out their feelings, but Hamaguchi finds such nuance in their pain and anger you can’t look away. The first episode ends with one of the leads getting a chance for a do-over, which seems merciful for all parties involved. And the wordless final shot leaves you wondering what other stories of crazy coincidence are happening right this second, all around us.

Well we don’t need to wait long. Episode 2 also opens with little sign of the rollercoaster ride that it would turn into. We see a college student kneeling on the ground, bowing to an unfazed professor, begging for help. We then learn that the student, who’s held back a year because of the cold-hearted professor, is having an affair with a married woman who’s also taking the professor’s classes. To get back at the professor, the boy convinces the woman to set a honeytrap and IT GETS INSANE.

Deserving of a literary prize all its own, the screenplay for this episode is a masterclass in language, structure, plot. Its astonishing centerpiece, the honeytrap attempt at the professor’s office, is unlike anything I’ve seen before. Strange, comical, tense and erotic as hell, it unfolds with such breathtaking momentum you can feel your heart race. Imagine doing all that just by having two people talk in a room. Truly extraordinary. What happens afterwards is one of those wildly unfortunate accidents in life that, as one character puts it, is still quite funny. Altogether this makes for 40 of the most exciting minutes at this year’s Berlinale. 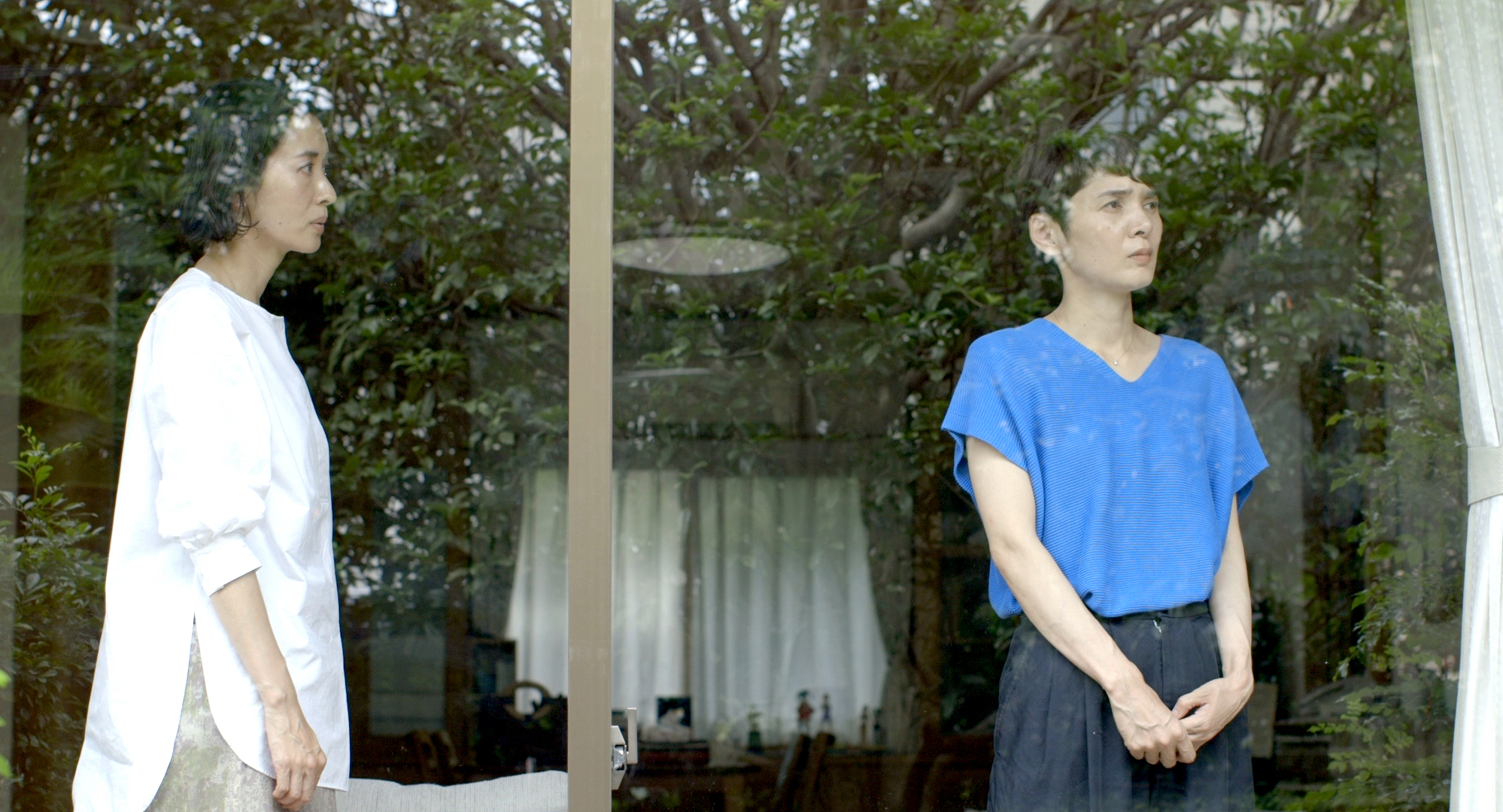 The last episode imagines a world where digital communication is stopped due to a global computer virus. A woman returns to her hometown to attend her high school reunion and runs into someone who she used to love. Now married, the other woman invites her back home and the two try to catch up, until the host admits she has no idea who the nice guest is.

Even tinier in size than the previous two episodes, this film only has two main characters but never feels limited. With great empathy and imagination, Hamaguchi expands on the awkward dynamic between the lovers-turned-strangers to establish a uniquely intimate bond. Where he then takes us is yet another unexpected leap that proves both fanciful and deeply moving.

We’re not going to do a formal Will Win/Should Win this year, because I will not have the chance to see all competition films under the compressed festival schedule before the award winners are announced tomorrow March 5 at 12:00 CET.

I’ll just say that, despite its episodic structure which is usually not favored by juries, I can’t quite see WHEEL OF FORTUNE AND FANTASY leaving Berlinale71 empty-handed. At the very least the jury should recognize the stupendous achievement that is its screenplay(s).

In my mind, serious Golden Bear winners also include:

PETITE MAMAN
FABIAN
NATURAL LIGHT
MR BACHMANN AND HIS CLASS (one of the remaining titles I still haven’t seen which, as these things go, always end up winning something)

As for acting prizes, this year the Berlinale is starting a new tradition by handing out gender-neutral lead and supporting performer prizes.

For lead performer, I think the strongest contenders are Ferenc Szabó (NATURAL LIGHT) and Maryam Moghaddam (BALLAD OF A WHITE COW). Also possible: Jérémie Renier (DRIFT AWAY) if they go for something super old-school; and Maren Eggert (I’M YOUR MAN).

For supporting performer, there’s really no knowing how they are going to pick or which performances they are even going to categorize as supporting. Off the top of my head, I can only think of Albrecht Schuch (FABIAN) and László Bajkó (NATURAL LIGHT).

We shall see tomorrow.

BAFTA Preview: When Voting Members Can't Be Trusted to Pick the Right Nominees