I was remiss in not mentioning the other royal film starring women, The Favorite. Directed by Yorgos Lanthimos, but written by Deborah Davis and Tony McNamara, the summary for The Favourite is:

Early 18th century. England is at war with the French. Nevertheless, duck racing and pineapple eating are thriving. A frail Queen Anne (Olivia Colman) occupies the throne and her close friend Lady Sarah (Rachel Weisz) governs the country in her stead while tending to Anne’s ill health and mercurial temper. When a new servant Abigail (Emma Stone) arrives, her charm endears her to Sarah. Sarah takes Abigail under her wing and Abigail sees a chance at a return to her aristocratic roots. As the politics of war become quite time consuming for Sarah, Abigail steps into the breach to fill in as the Queen’s companion. Their burgeoning friendship gives her a chance to fulfil her ambitions and she will not let woman, man, politics or rabbit stand in her way.

This is sure to be a brilliant ensemble of women, though since Lanthimos did not write it, there is a better chance it will crack the awards race, given that his stuff generally edges too far into the extreme for the mainstream (however brilliant it is). This is also going to contend for crafts across the board, costumes (Sandy Powell), production design, hair and makeup. What is not clear at this point is how it will be divided in terms of lead and supporting.

Here is the teaser: 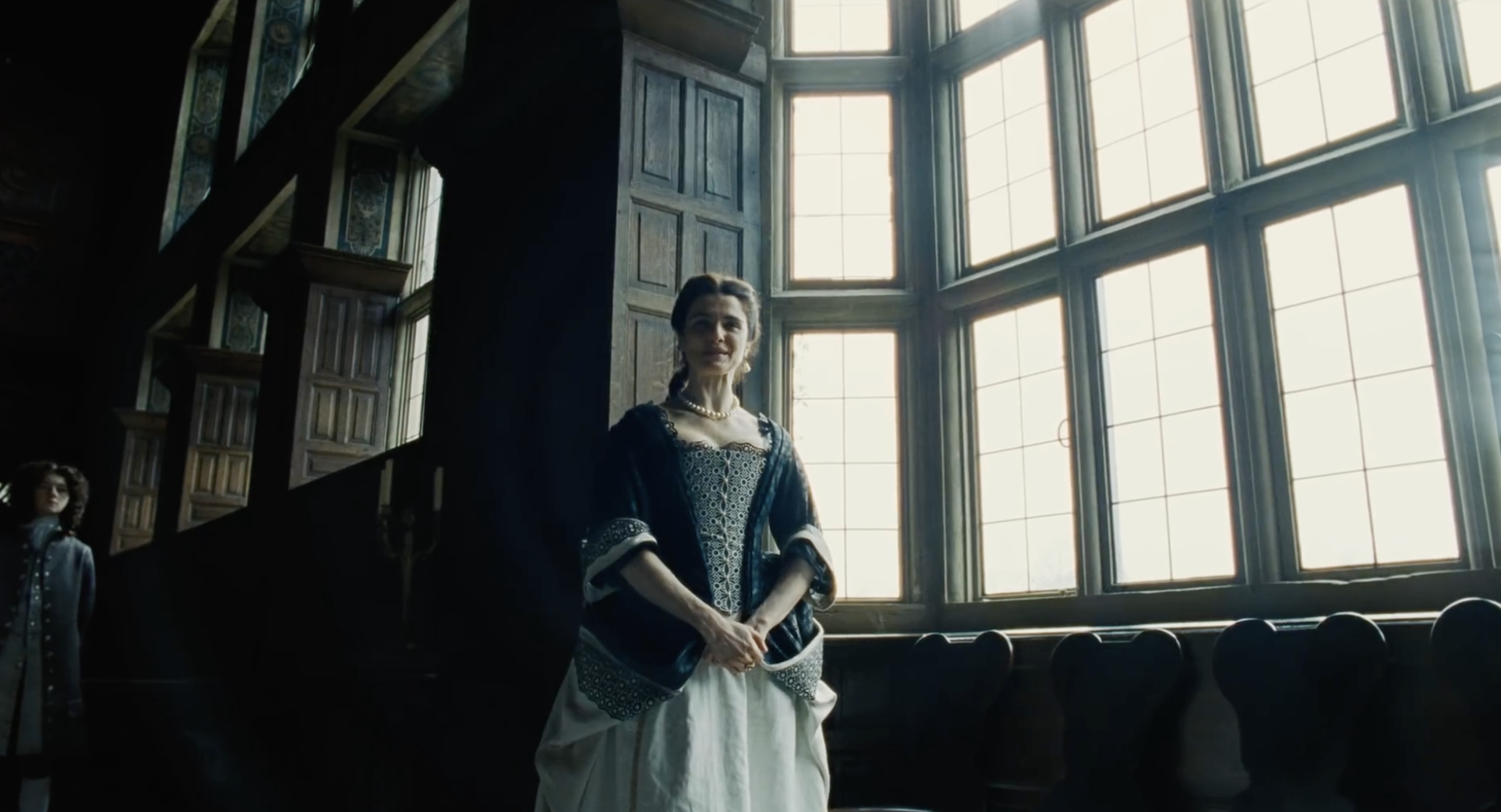 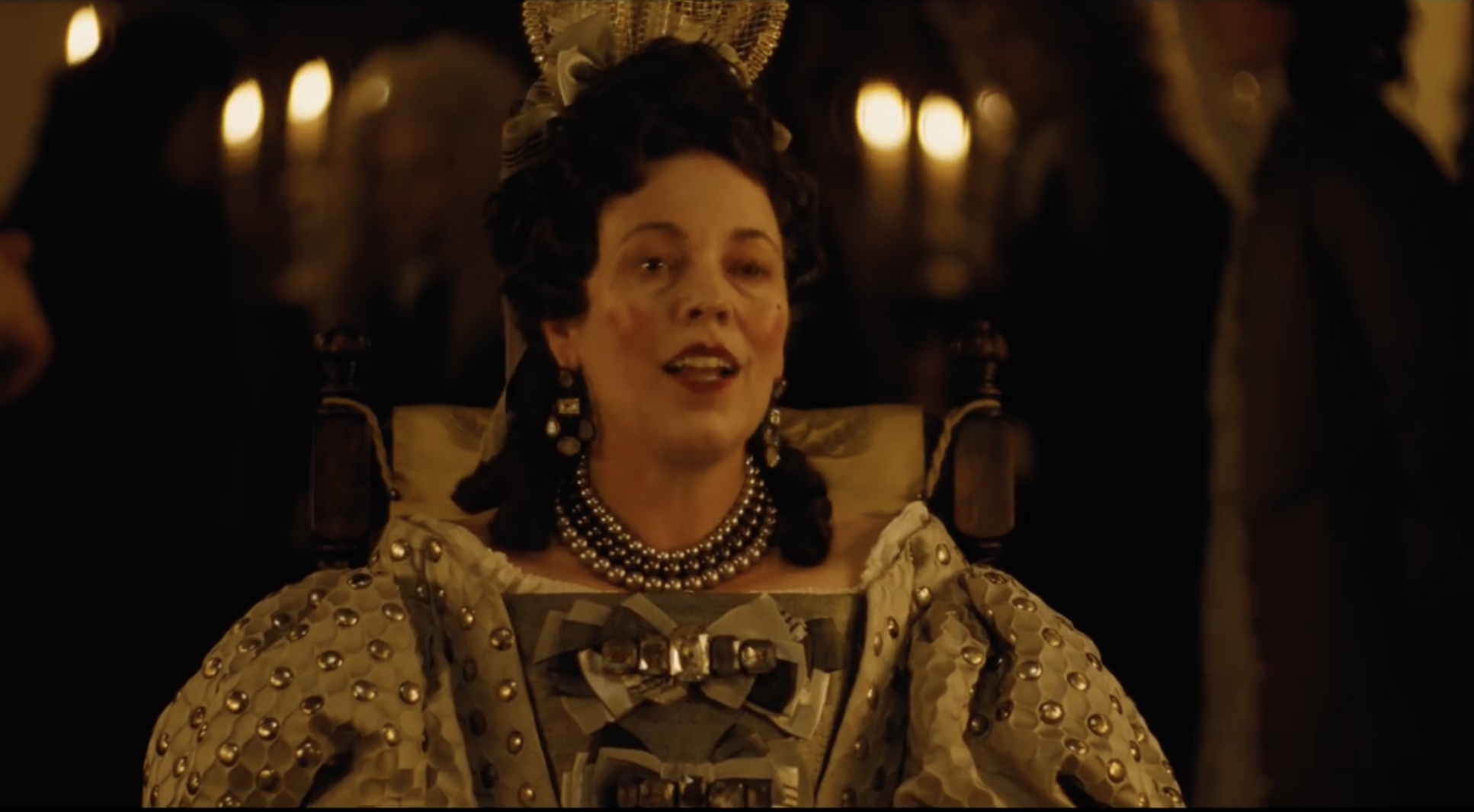