< Composer Anthony Willis Reimagines 'Toxic' For His Thrilling 'Promising' Score - Awardsdaily - The Oscars, the Films and everything in between.
No Result
View All Result

by Clarence Moye
in COMPOSERS
0 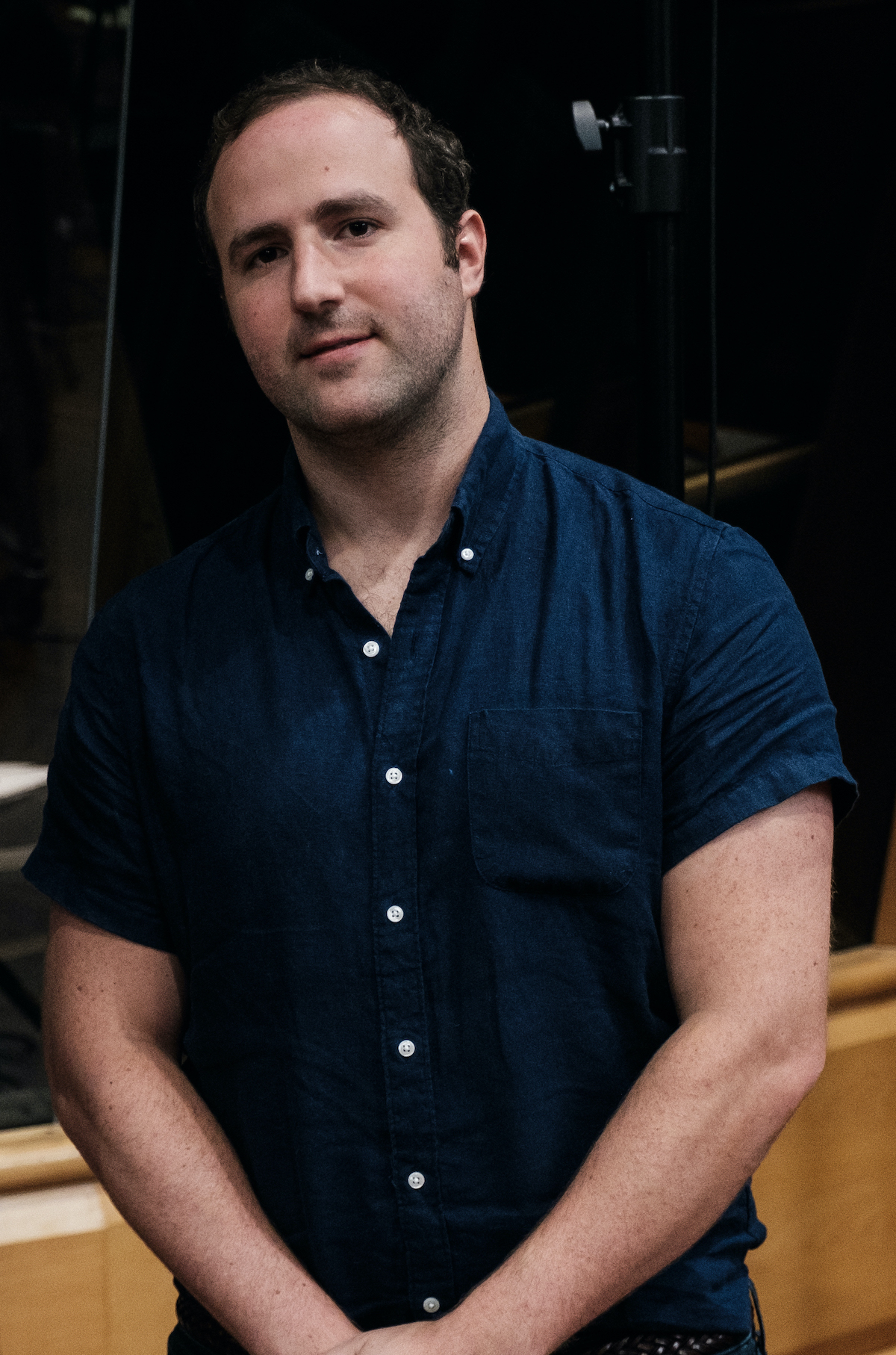 Composer Anthony Willis followed director Emerald Fennell’s vision and developed a slow, creepy, and incredibly warped version of the song to accompany not only the trailer but a key moment toward the end of the film. Willis subverted the iconic pop classic’s string riff to fit Fennell’s take on the material.

And the rest, well, is fast developing into an essential and urgent take on the song.

“We did a string quartet arrangement and then slowed it down. Like stretched it. Mangled it. It’s sort of a very unappealing version of that song. So, what you get is a disconnect of a song that you normally associate being really fun in a very unpleasant setting,” Willis explained. “Then there’s, of course, the lyrical connection that you make. You don’t hear the lyrics, of course, but you do hear them in your head. Which is just really clever use of that song.”

The film’s take on Toxic is but one of the great successes in Willis’s Promising Young Woman score. It’s a score that at once echoes the great Alfred Hitchcock / Bernard Herrmann scores. That wasn’t a connection that Willis originally intended for the film. His original concepts, based on a single theme developed to represent Mulligan’s Cassie, immediately appealed to Fennell. Right away, she spotted the allusions to Hitchcock and loved the take.

But when Willis started working on the score, he started applying a different sound.

“Early on, I wrote a lot of mangled pop stuff for the movie, and she was like, ‘No, no. I want the string thriller thing. That’s what I love,’ ” Willis shared. “So it just speaks to Emerald’s taste. She recognized what that sound would do for the film.”

Expanding beyond the initial theme for Cassie, Willis created a handful of themes for major characters and plot points for the film. For example, although he’s not seen until the end of the film, Al Monroe’s (Chris Lowell) theme sets a sinister tone for “good guys” (air quotes fully intended) who believe their behavior is justified. Madison’s (Alison Brie) theme uses interlocking tones to subtly create tension. Like the maddening rhythms of a ticking clock.

Yet, the most haunting, beautiful, and sad piece of music has to be Hymn for Nina, which kicks off Willis’s soundtrack to the film. It has roots in Cassie’s theme, but it develops into a piece on its own that reveals the true heart of the film. Even after not meeting Nina at all.

Underpinning each theme in unique ways is the usage of a female vocal. Hymn for Nina provides the only time in the orchestral tracks where a female solo is employed, but other themes contain allusions to women as well. Al Monroe and Madion’s themes use a breathy female voice to provide constant reminder of Nina’s impact on the film. She’s never seen, but she’s always felt.

That helps the score mirror the tricky tonal balance the film requires. Is it a comedy? Is it a thriller? Is it a tragedy? Or perhaps all three?

“This film tonally has those shifts, and in a single frame, one can feel completely appalled and, at the same time, sort of darkly entertained. With the score itself, with the strong comedy and performances, one of the best things you can do is actually is give it space. And be sufficiently neutral in those moments that you don’t step on the moment. The score changes genres quite a bit. Early on, the horror is is actually quite playful. I think that gives you permission to go, ‘Okay, she’s playing a part. She’s, she’s being calculated, but she’s not actually going to hurt anybody.’ That helps ground you psychologically, to enjoy those moments.”