Editor Meg Ramsay on the Emotional Beats, Team Effort in ‘We Need To Talk About Cosby’

Download: Editor Meg Ramsay on the Emotional Beats, Team Effort in ‘We Need To Talk About Cosby’ 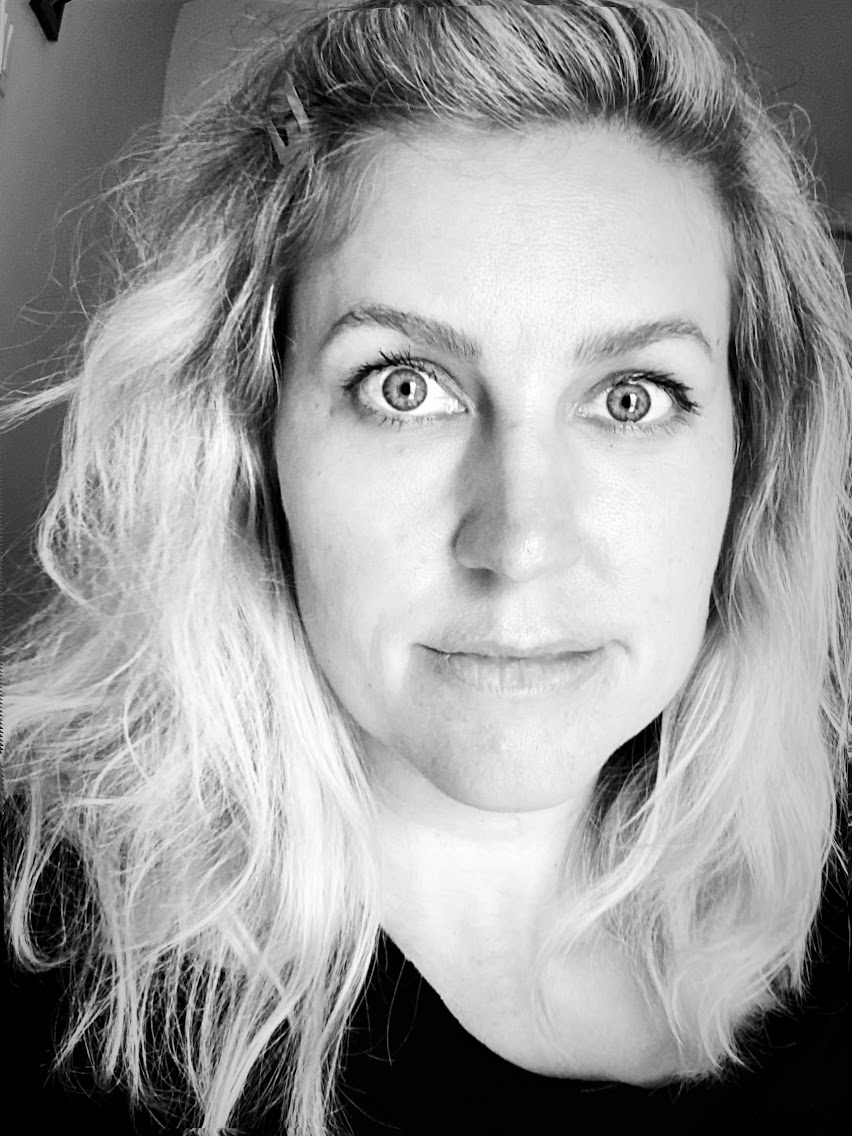 Meg Ramsay is the Emmy-nominated editor of the Showtime documentary We Need to Talk About Cosby. The central premise of the documentary was also something that she herself was involved in as, like many of us, she at one time admired the man. Here, she talks to Awards Daily about the format of the show and how it showed the dichotomy of man who did so much but was also seen by many as a dangerous predator. She also talks about the emotional ending of the series, the brilliance of her editing partners in crafting it, and how wonderful the whole team was.

Awards Daily: How did you get involved with We Need to Talk About Cosby?

Meg Ramsay: You know how it often happens in this business. I had a friend who they approached to be a story producer for the show and then they were looking for editors and my friend recommended me.


Awards Daily: One of the central premises of the documentary is Cosby’s influence in people’s lives as an entertainer who touched people while also being a monster. What were your feelings about Cosby?

Meg Ramsay: I grew up at the height of The Cosby Show’s popularity and I loved that show and watched it all the time. And I never really thought about him as a person outside of that show when I was young. Then as I got older I found out that he had been this comedian, and about his role in the black community and his focus on education. When the allegations came out I was so shocked and saddened, and of course I believed the woman but it was such a bummer. Someone you thought was this amazing moral person turns out to be a monster, Someone you felt like you knew just through his work, you felt like he was a good person, and it was just a bummer is how I would describe it.


Awards Daily: One part I really admired was the cutting between what Cosby was doing in a certain decade as an entertainer and the abuses he was doing at the same time. How did you find that balance in that when you were doing the editing?

Meg Ramsay: As a lot of editing is, it was a lot of trial and error. So we tried to see how much we could talk about all of his career and his success and these things we loved about Cosby and then this dark side. It was trial and error of Oh, we tipped the scales a little bit too far this way, we need to bring this in a little bit more. Just trying to find the right balance. We did discuss why everybody loved him, why he was such a huge figure, but then also definitely why we thought all this was going on, this is what was actually going on.


Awards Daily: This is a more general question. I couldn’t find much about you online. How did you get into editing?

Meg Ramsay: It’s really just a standard story. I went to film school and I graduated and got a job as a receptionist at a small commercial post house. They did commercials and music videos. This is when people still had big budget music videos. I worked there as a receptionist, then I became an assistant, and then started working as an editor. My first job as an editor was cutting a low budget documentary about music and a band. I just kept working away at it, mostly in documentaries, and then I did a couple of features, then got into cutting documentaries for television and that’s what led me to Cosby.


Awards Daily: One of the biggest moments in the show when they were making it Cosby was released. How did that moment change things for you guys on set?

Meg Ramsay: Well, it was the very last day of filming that they released him. It was such a shock; I didn’t realize him being released was even an option. So it was very shocking, and just made you so angry that this person you were just learning about and all the horrible things he did, and to hear he got out of prison is just terrible. The whole time you are thinking he got what was coming to him that he is in jail now and the good guys won. Then for him to be released was just so disappointing.


Awards Daily: So the wrap at the end with everyone saying what they think about Cosby was very emotional. What was behind some of those shots’ decisions in compiling those voices at the end?

Meg Ramsay: I love that part. I didn’t put that together, it is Jennifer Brooks who cut episode four, and is nominated with me on episode one. I actually asked her, what was the thought behind that? Was that always the plan? Because I think that is the most powerful moment, maybe in the whole series. She said that W. Kamau Bell had this idea to do it and that it was a plan for a while. I thought that was a very powerful moment.


Awards Daily: What has the Emmy experience been like for you?

Meg Ramsay: It has been so exciting, and I wasn’t expecting to be nominated. I mean the people nominated on the other shows are very big, well-established editors. So it felt very good to have my name included among them. And it has just been so exciting and a really happy time. The show was also a wonderful experience but it was a lot of hard work and a lot of long hours. But I am very proud of my work on it and so it feels really good to be acknowledged for it.

Meg Ramsay: I just want to let everybody know that this show was very much a team effort. There are three other people nominated with me: Jennifer Brooks, who I mentioned, Jeremy Lusk, and Michael Young. Especially because of COVID there were a lot of stops and starts and editors coming on and editors leaving. So it was very much a team effort. Though I am the person who is speaking for this episode, there were a lot of people behind it.