Set Photos Emerge from Once Upon a Time in Hollywood

The always resourceful Just Jared has posted pics from the Once Upon a Time in Hollywood set and of course Brad Pitt takes to the 70s look very well, as one might expect he would. This film marks the second collaboration between Quentin Tarantino and Pitt, and the first with Leonardo DiCaprio. Once Upon a Time in Hollywood will also feature the aptly cast Margot Robbie as Sharon Tate, also aptly cast Dakota Fanning as Squeaky Fromme. Emile Hirsch has been cast as Jay Sebring and Damian Lewis as Steve McQueen. Photos of what the film has done to Hollywood have been cropping up here and there, with vintage Kodak film in window displays.

No one knows how the Manson story will factor in. I always thought Jared Leto might make a good Manson with the right makeup.

For more pics head on over to Just Jared. 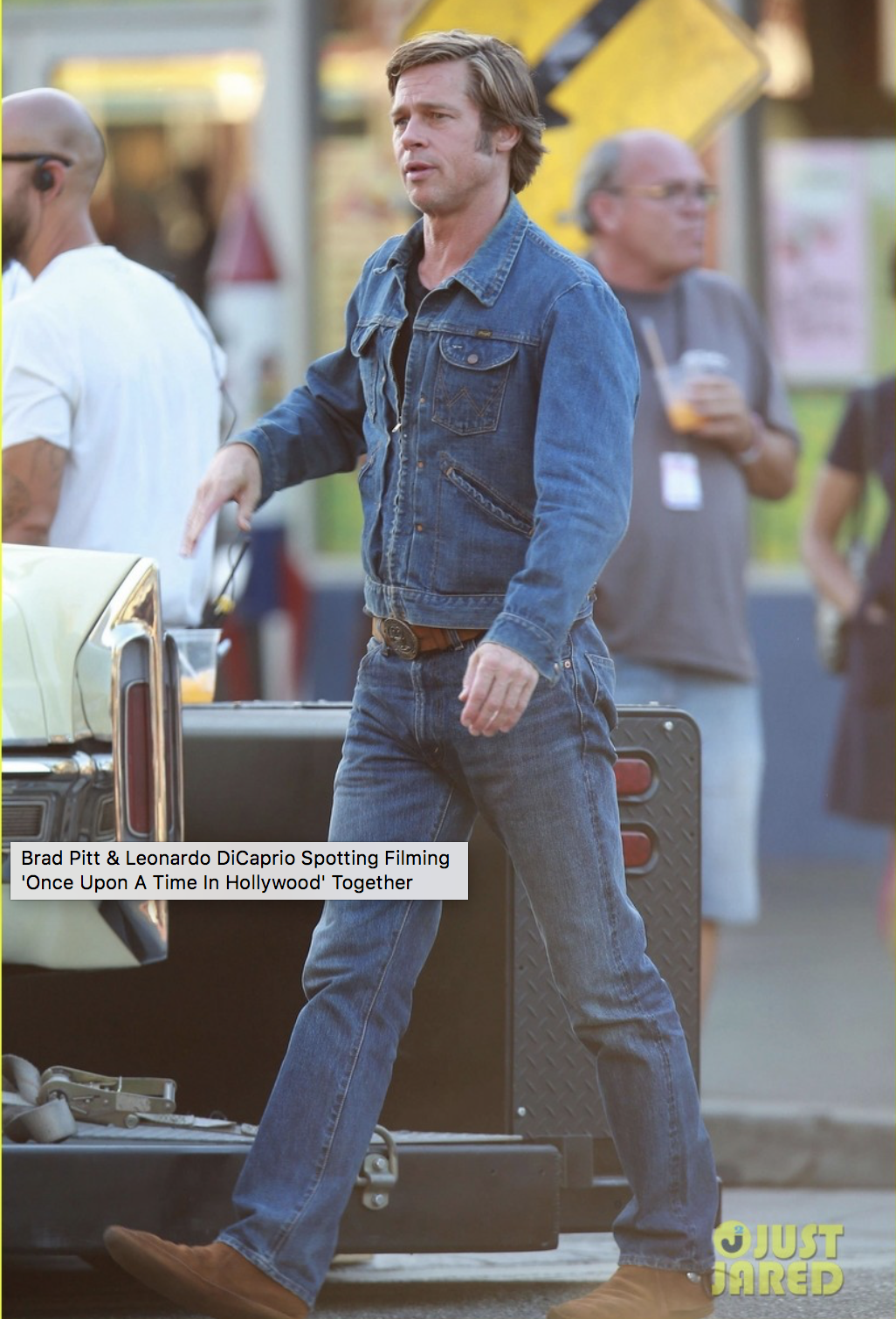 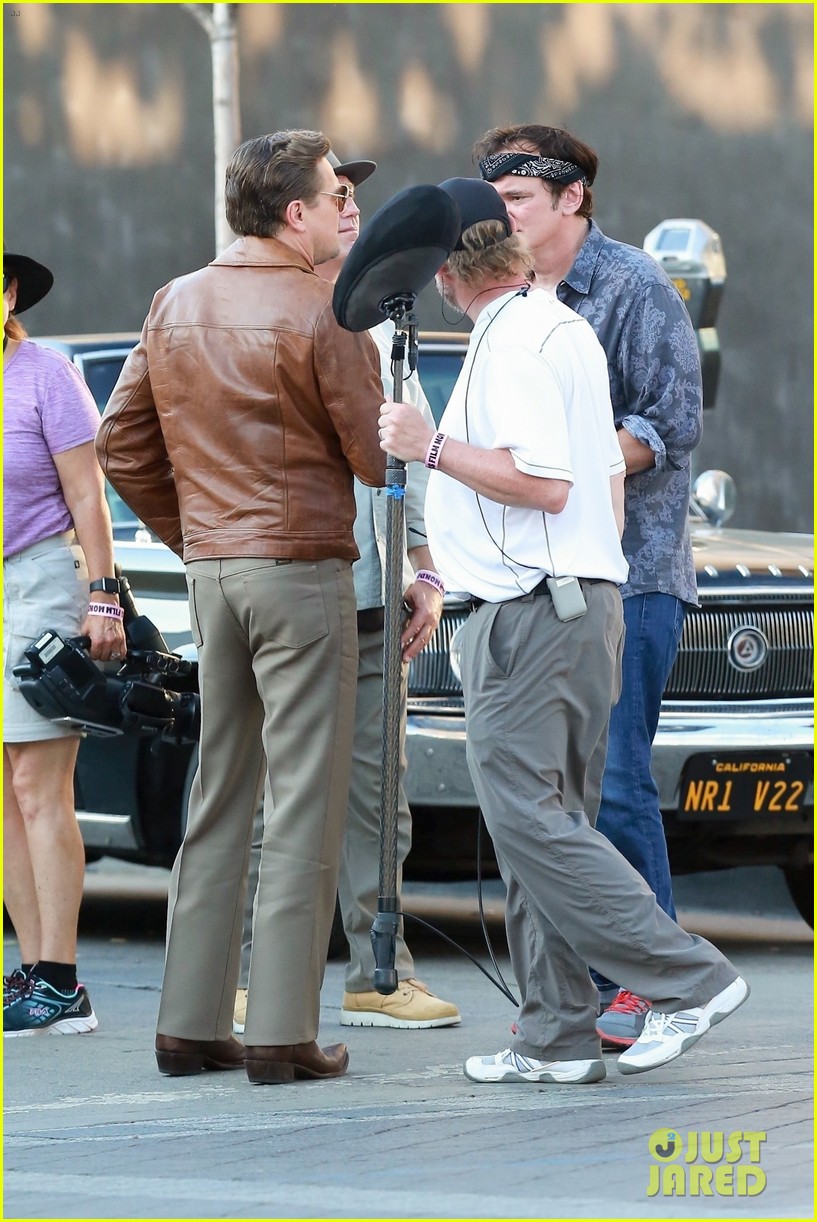 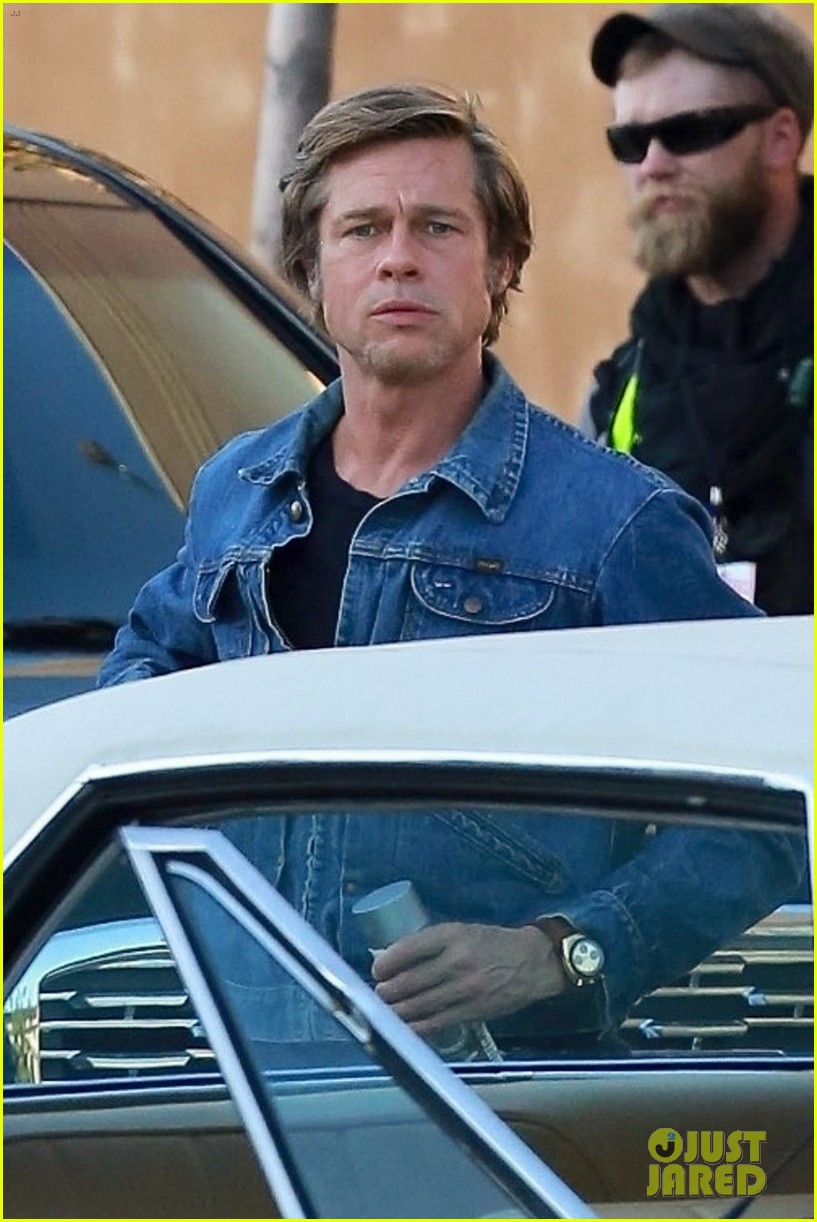 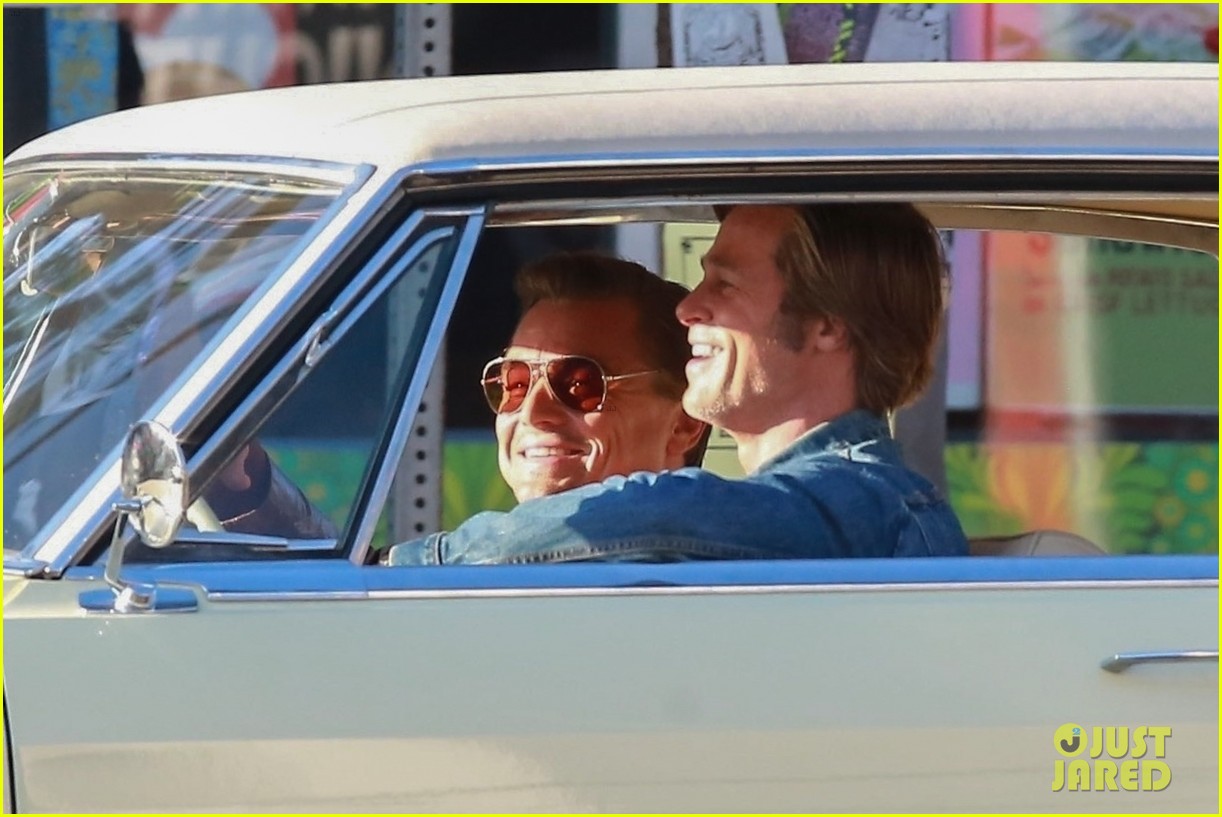 Well, friends. It's all come down to this. You have a chance to let loose on your predictions. Do your...

Oscars 2023: Frontrunners and Their Challengers

The BAFTA nominations dropped this morning. Had they announced prior to the ballot deadline for the Oscars they might have...

I couldn't believe it when I saw this, and I hope this means we get a screenplay nomination for Top...

Toronto Announces Lineup - First Man, A Star is Born, Widows Among the Titles