The 74th Cannes Film Festival just wrapped and readers, of all the festivals I’ve attended over the years, I don’t think I’ve ever been so surprised – in the strictly positive sense – by a jury’s choices. Fact is, making movies and judging movies are two very different things. What your favorite filmmakers secretly admire or enjoy may be nothing like what they create themselves. I’ve been burnt so many times.

All this is to say: Spike Lee, sir, hats off to you. You and your fellow jurors have done something quite crazy and groundbreaking today. Let’s get into it:

I was expecting a “bigger” prize for Ryûsuke Hamaguchi’s soulful, sensual, singular film. But the recognition for its screenplay is of course deserved. To turn a 40-page short story into a three-hour film is an achievement itself. To then have no clutter and keep the narrative so hypnotically fluent is art. Though technically an adaptation, this is probably as close to an original screenplay as can be in terms of authorial creation. Very happy for Hamaguchi, who proves within four months that he can write brilliant short films and very long ones just as well. What a talent. 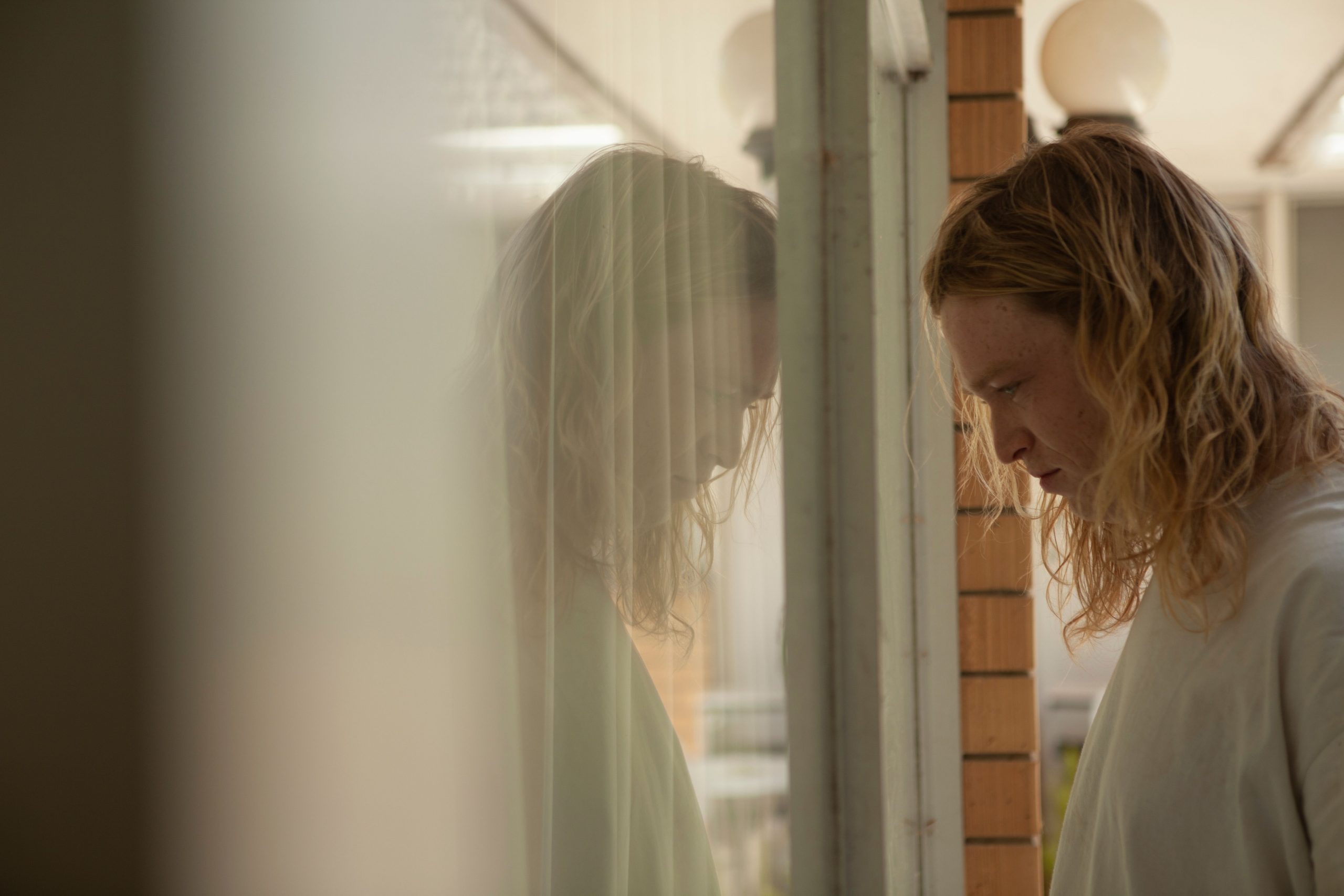 NITRAM is among the last films to screen and not one of my favorites. But the performances in it are certainly strong. Depicting the mental unraveling of a young man that led to the deadliest mass shooting in Australia, the film rests on the shoulders of Jones and he delivered. Without overplaying the developmental challenges of his character, he delves into a place of deep loneliness and chills you with an exceptionally raw performance. The scenes he shares with Essie Davis, which bring out the tender and caring side of a loner-turned-murderer, are particularly memorable.

Best Actress
Renate Reinsve (THE WORST PERSON IN THE WORLD)

An obvious if no less wonderful choice. Joachim Trier’s beautifully written film lives or dies on its heroine, and Reinsve made the words sing. Her portrayal of the smart, impulsive, chronically indecisive Julie sweeps you off your feet and reminds you of all the joys and regrets of early adulthood. There are many technically expert, emotionally charged performances by actresses this year, but arguably no other female character leaves such a lingering impression.

Opening films get the most attention but almost never any awards. So it’s great to see that the jury has love for the film they saw an eternity (11 days) ago and celebrates the punk rock vision of Carax. ANNETTE has its share of issues, but when Carax gets to be really weird and dark in the second half, it comes savagely alive. And while my personal pick for directorial feat of the festival – Nadav Lapid’s AHED’S KNEE – is not recognized here, I’m not that mad because…

YES! I did not have either film among the predicted winners and it feels so good to be proved wrong. In the case of AHED’S KNEE, the poor critical reception had me second-guessing my own love for it. Turns out Spike digs it too! As for MEMORIA, I wrongly doubted the jury’s readiness to embrace something this transcendently different. But who knows? Maybe Mélanie Laurent is a secret Apichatpong stan and can’t get enough of seeing nothing happen. The taste of this jury is in any case just magnifique, as further proven by… 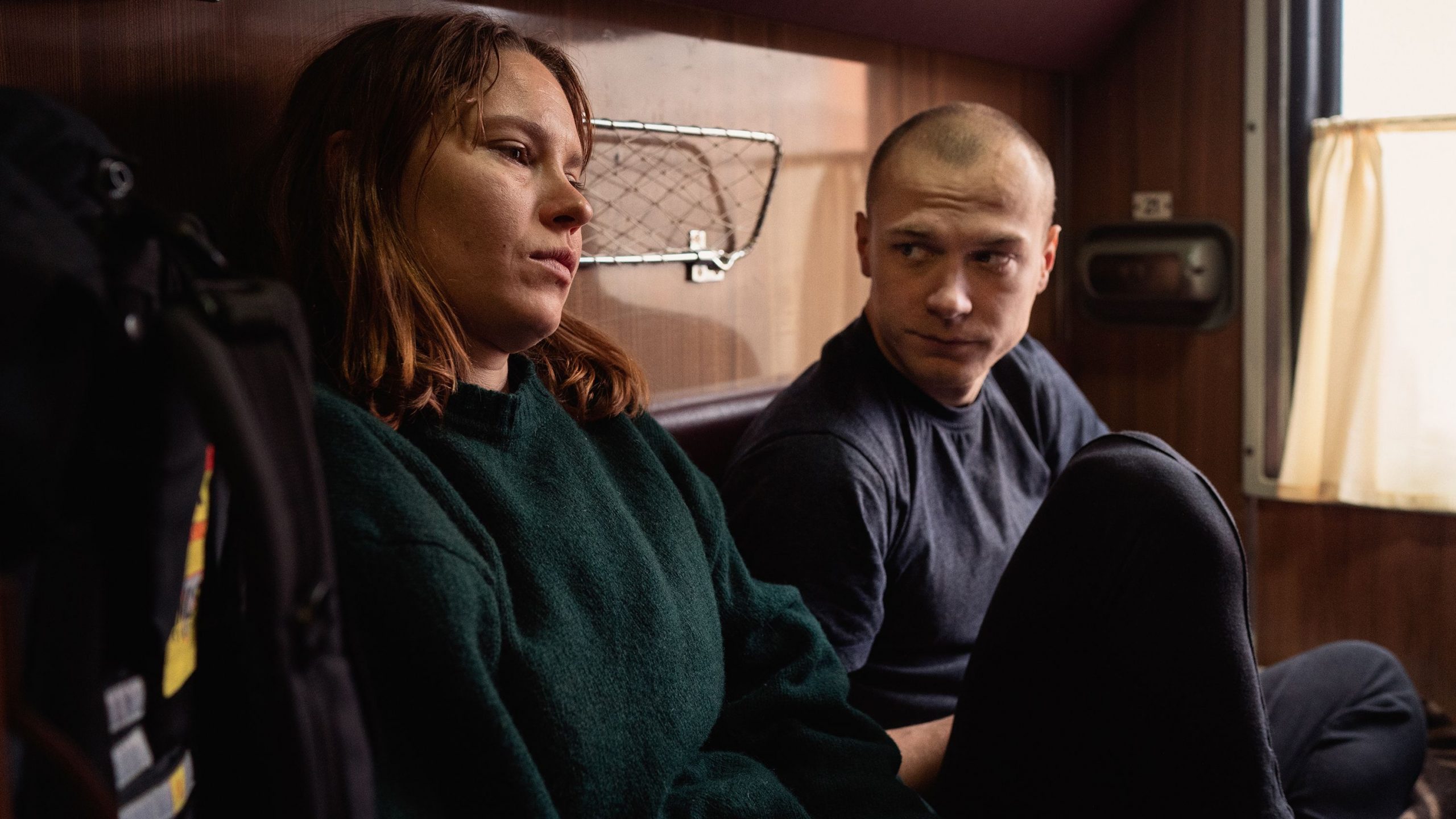 Grand Prix
A HERO & COMPARTMENT NO. 6

Another brilliant set of ex aequo winners. A HERO is a captivating film that draws you in with its observations of moral gray areas. COMPARTMENT NO. 6 is contained in its scope but probably the most lovable film of the selection. Its two main characters are so authentic and endearing you just never want the journey with them to end . I expect both of these films to make a play for the best international feature Oscar next season.

This is simply the most balls-out crazy/sexy/cool Palme d’Or winner one could imagine. Sure, I do not think TITANE tops MEMORIA in terms of artistic achievement. But 38-year-old director Julia Ducournau explored the possibilities of body horror, or genre filmmaking in general, with such fearless commitment it quite literally takes your breath away. As disturbing as the images may be, you cannot take your eyes off the screen. By handing it the highest honor of the world’s premier film festival, Spike Lee is putting his name behind an incredible young talent and giving an entire genre its due. Bravo.

With the exception of Carax (61) and Apichatpong (51), all the directors whose films are awarded tonight are still in their 40’s or even 30’s. This is in itself a tremendous signal of change and marks an exciting conclusion to a unique edition of Cannes. So that’s it for now. I hope those of you who bothered to follow along had as much fun as I did!