A pre-festival season glimpse at the 2021 Oscar race

by Mark Johnson
in featured, Good As Gold
27

On Caribou – Elton John’s follow-up album to his legendary Goodbye Yellow Brick Road – the flamboyant showman bitterly announced his return by kicking down the door with the smash hit “The Bitch is Back.” I was rocking out to EJ’s greatest hits when Davey Johnson’s striking guitar riff came on. Fist-pumping along to the irresistible swagger that defined the music of the mid-70s, I couldn’t help but allow my thoughts to drift over to the awards race. With the fall film festival slate about to kick off next week in Venice, the bitch is indeed back.

As odd as it seems, the nearly-four month stretch between the 93rd Oscars and now feels like an eternity to me. Following what was a less-than-stellar film year, time seems to have slowed to a crawl in the months following the big show. Quite a few seemed to enjoy what 2020 offered, and in return, who and what came out victorious on Oscar night. So why was 2020 such a tough film year for the rest of us?

Maybe it was the lack of seeing films on the big screen. There is something about the theater that provides comfort and escape. An elixir for all that ails you. No matter what anyone says, I find it impossible to compare seeing a movie in the theater to watching one from home. 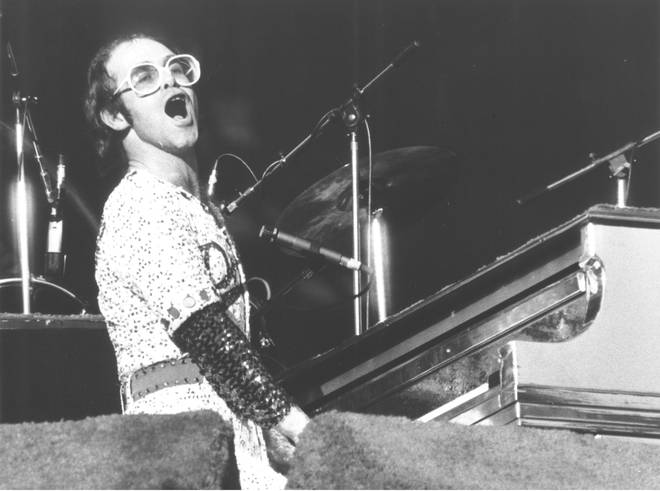 The smell of fresh popped corn wafting through the entrance. The childlike thrill the trailers bring in advance of the showing. The scale and scope of a giant screen paired with Dolby Digital surround sound is challenging to duplicate on even the best home theater setups. Hell, I even missed telling people to be quiet and turn off their phones.

Maybe it was watching all my favorite film festivals cancelled. One falling after another like a set of neatly placed dominos. I desperately missed the majesty of Telluride and the camaraderie of many movie lovers I call friends. I even missed the hyperbolic reactions out of festivals that I don’t get the privilege to attend. First reactions are always exciting to follow, as hope comes in many forms.

Maybe it was the mood created by the pandemic. Between feeling trapped in our houses and watching some of our friends and family deal with illness, job loss, depression, and other difficult times, the temperament of 2020 was ornery, unsympathetic, and our worst, cold-blooded. Toilet paper flew off the shelves as rapidly as congeniality escaped our culture. Especially on Twitter (Film Twitter most of all, perhaps).

Maybe it was a lack of connecting with much of what 2020 movies had to offer. Don’t get me wrong, there were several movies I really liked – Minari, Promising Young Woman, Judas and the Black Messiah, to name a few. Just nothing that I loved. Nothing I felt I HAD to own. A feeling of unconditional passion for one film just didn’t exist. Going back through my movie rating archives, it is the first year this has ever happened. Not just in my lifetime but going all the way back to the silent era of the late 1920s (name a year and I will tell you at least one I have a strong adoration for).

Maybe it was all the above.

Whatever way you feel about 2020, the time has come to start the bitch back up again and write the next chapter in Oscar history. We are on the foothills of the mountain, where everything still seems possible. Some movies will come out of nowhere to capture the zeitgeist and our hearts and some will fail to live up to the lofty expectations we have prematurely placed on them. There will be scandals – both real and manufactured – surprises, and disappointments. And then it will be a downhill race as the critics and industry awards create consensus on what should win the Oscar. As Bette Davis once scoffed in the classic Best Picture winning film of 1950, fasten your seatbelts. We know damn well it’s going to be a bumpy ride.

The festival slate is pretty loaded over the next few months. Here are a few key dates:

Awards Daily will have three pairs of boots on the ground at Telluride. I look forward to reuniting with Sasha and meeting Clarence in person for the first time. As always, Telluride keeps its program top secret. We usually take clues from what we see and hear from other film festivals – verbiage that hints at what we might be seeing in the San Juan Mountains of Colorado. However, Kris Tapley ominously tweeted recently that “notations like ‘World Premiere’ and ‘North American Premiere’ had their run these last several years. They no longer mean 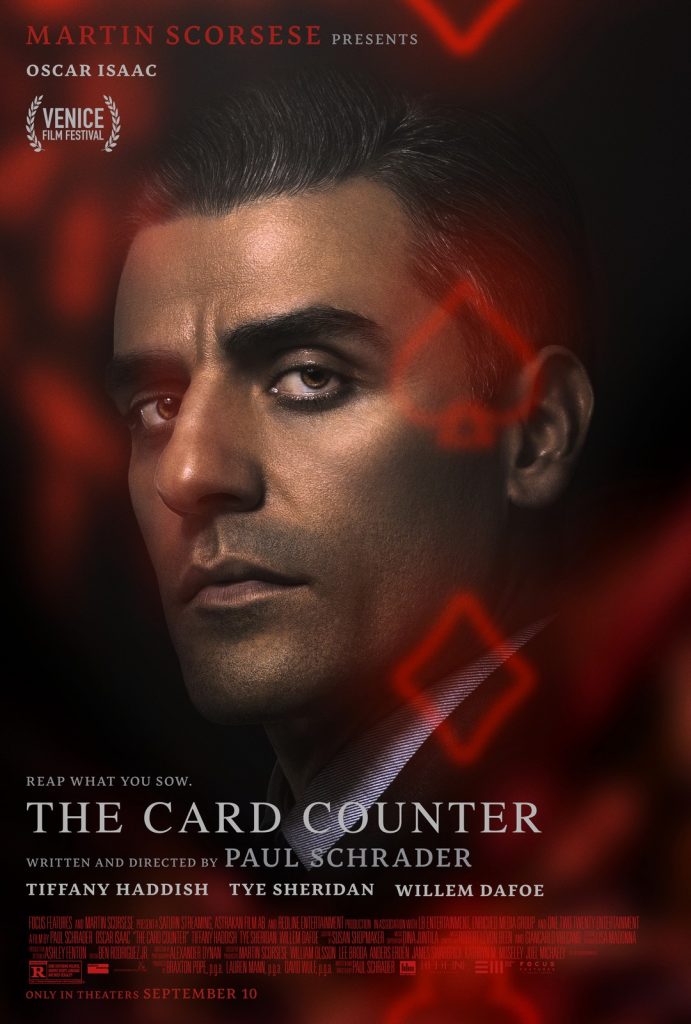 anything.” This makes it difficult to read the tea leaves, doesn’t it?

Good friend of the site, Michael Patterson (@Gort2), has a website dedicated primarily to predicting what will play at Telluride. He’s my go-to source when prognosticating what we might have to look forward to. He’s also a terrific guy. You can find his most recent predictions (at the time of this writing) here. A lot of what I would be predicting lines up with what he has listed there – The Power of the Dog, The Electrical Life of Louis Wain, Spencer, C’mon C’mon, Cyrano, The Card Counter, and A Hero seem the likeliest bets. While many of us our holding out hope for Dune, it seems like the biggest longshot of films that could still possibly play there. It is more realistic that films like King Richard, Belfast, and/or Flee show up with those listed above. Either way, Telluride always delivers, and I cannot wait to return to that bewitching mountain valley.

Before Venice, Telluride, and these other great festivals deliver some of the best 2021 will have to offer, I thought I’d publish a first run of my Oscar predictions. The Good As Gold page has been revamped to make it easier to view. I’ll kick things off with an early look at the top eight awards (Picture, Director, the four Acting categories, and the two Screenplays). Let me know what you think! I love the engagement, whether we agree or disagree.